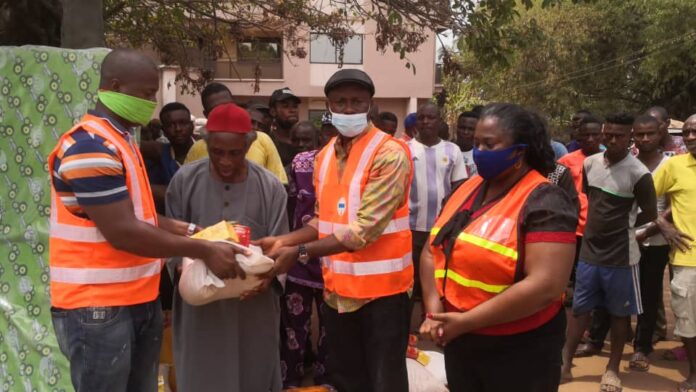 As approved by the President, Muhammadu Buhari, the National Emergency Management Agency, (NEMA) has distributed relief materials to 283 households affected by floods in  some parts of Enugu state in 2020.

NEMA’s Director General, AVM Muhammadu Alhaji  Mohammed (rtd) was represented at the occasion by NEMA South East Zonal Coordinator, Mr. Manfred Anusim at the flagging off of the direct relief distribution at the weekend.

@nemanigeria wrote: “@nemanigeria has distributed relief items approved by the President, HE @MBuhari for 283 households affected by the 2020 flood in Ojor, Igga and Ogurugu in Uzo-Uwani Local Government Area of Enugu State.

“AVM MA Muhammed (rtd) was represented by NEMA South East Zonal Coordinator Mr Manfred Anusim in flagging off the direct relief distribution at the weekend. Present at the occasion was Chairman of the Local Government, Mr Chukwudi Celestine Nnadozie. 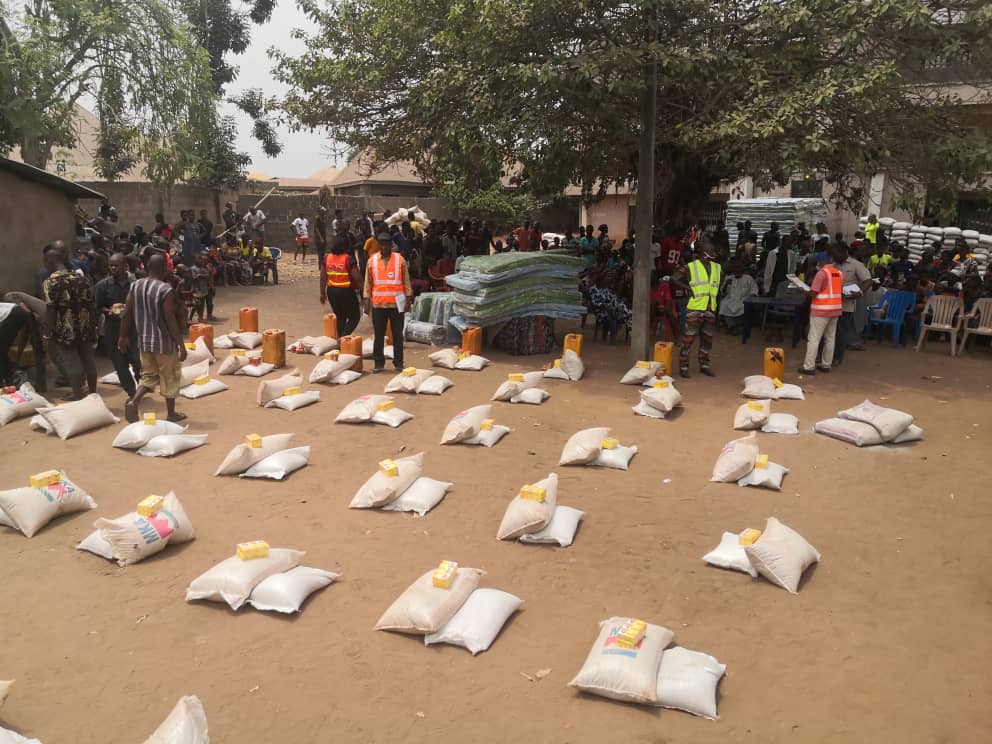