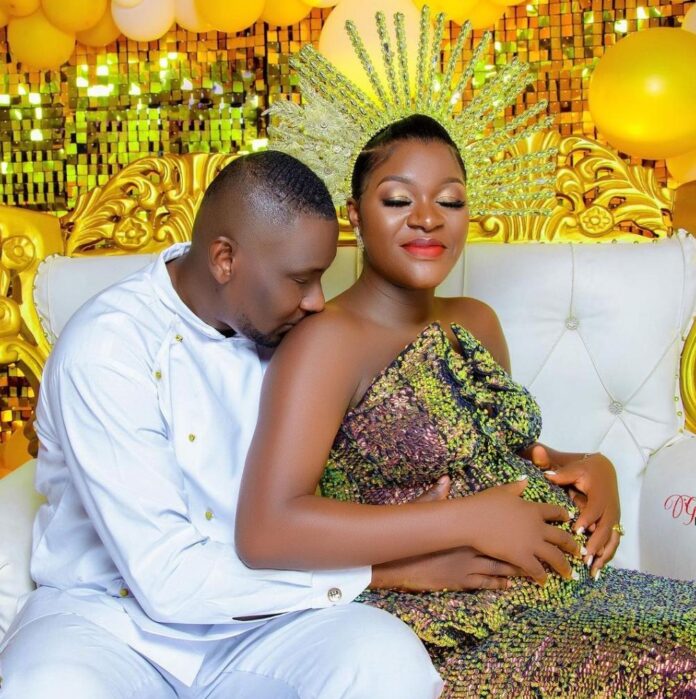 Fans of Nollywood actress, Chacha Eke Faani are not pleased with the news that she had a “change of name”.

The new mother announced on her Instagram page that she legally changed her name from Charity Chimnoso Eke to Chacha Chimnoso Faani, also stated that all former documents remained valid.

The news did not go well with some of her fans, instead, they blamed her husband for making her dump her former name.

Read some reactions below ;

I dont think you posted that . Your husband controls your account. I still cant get over the video you were over him. I hope he doesnt strip your beautiful life out of you .

I don’t really understand ChaCha ! This married side of you , I swear I don’t like at all. You were my best actress back then until you married and left social space. Now , you are really different. Pls you need to chase ur passion again

So the Eke that’s your father’s name has been thrown into the bush,I guess is your husband that ordered you to do this,a very irrelevant post, Anyways what you post there concerns you,till tomorrow I know you as Chacha Eke,Go and ask Chioma Chukwuka,her own is even better that she still writes Chioma Chukwuka Akpotta,but you, you’re confused…

Chacha never throw your family in the bin,you will never go far, please don’t allow Austin To abuse you this way