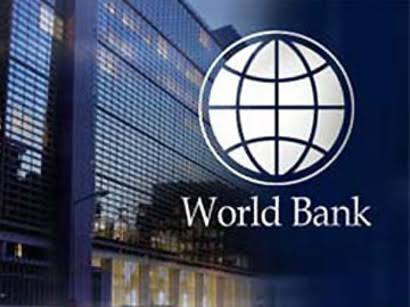 The Federal Government has questioned the report of a survey conducted by the World Bank which claimed that 78% of power consumers in Nigeria get less than 12 hours of daily supply of electricity.

In a statement issued in Abuja on Sunday by the Special Adviser to the President on Infrastructure, Mr. Ahmad Rufai Zakari, Federal Government said it is unclear what empirical evidence the World Bank used to arrive at the figures, insisting that power distribution to consumers is steadily improving.

Responding to the Power Sector Recovery Programme Opinion Research Fact Sheet released by the World Bank on Friday, Zakari said it is inaccurate to make a blanket statement that 78% of Nigerians have less than 12 hours daily access, arguing that empirical evidence from the Nigerian Electricity Regulatory Commission (NERC) shows that only 55% of citizens connected to the grid are in tariff bands D and E which are less than 12 hours supply.

“It is inaccurate to make a blanket statement that 78% of Nigerians have less than 12 hours daily access. The data from NERC is that 55% of citizens connected to the grid are in tariff bands D and E which are less than 12 hours supply. Those citizens are being fully subsidized to pre-September 2020 tariffs until DIsCOs are able to improve supply. There is a N120 billion CAPEX fund from CBN for DIsCOs to improve infrastructure for these tariff classes similar to the metering program that is ongoing,” Zakari said.

Zakari also kicked against aspects of the World Bank report which claimed that 58 percent of electricity consumers in the country do not have meters to measure electricity use, dismissing the data as unverifiable.

According to him, “It is unclear who did this survey and what the timeframe is. All citizens that have gotten free meters report they are happy about the reform trajectory. To date more than 600k meters have been delivered to DISCOs out of the 1 million in phase 0 with installation ongoing. Meters are sourced locally and are creating jobs in installation and manufacturing/assembly.”

Zakari clarified that the Service Based Tariff ensures that citizens pay more only when and if they are receiving high quality of service.

“All consumers have been communicated their bands and bands are published during billing. It is inconceivable that anyone would imply that 4 out of 5 Nigerians are not intelligent enough to understand tariff classes and what they are paying for,” he explained.

The Adviser on Infrastructure said his office enjoyed a robust working relationship with the World Bank and was therefore surprised that such a report would be released without input of other critical stakeholders.

“We have a good working relationship with the Bank but metrics around the Nigerian Power Sector will come from the Ministry of Power, NERC, the Central Bank also regularly publishes intervention data. The Presidential Power Sector Reform Coordination Working Group also supports data access from the relevant agencies. It is uncommon to publish such data without the right consultation, fact checking and context”, the statement said. 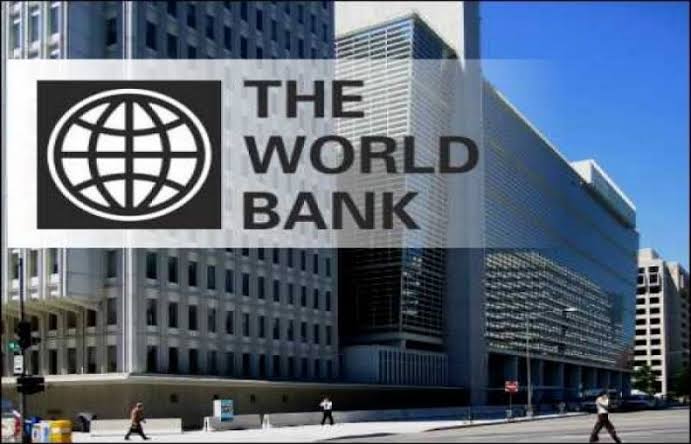