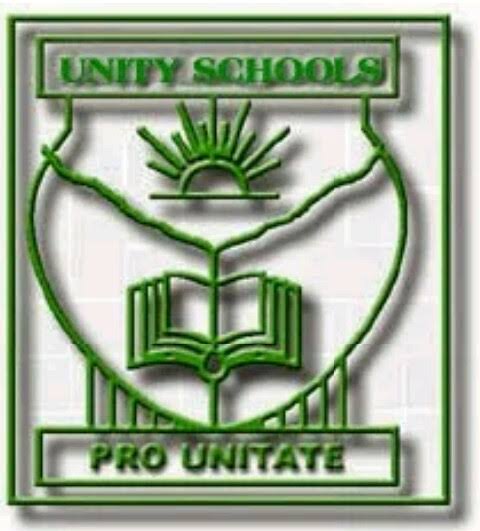 The Federal Government has released the list of admissions into the 110 unity Colleges across the country, including the Gifted Academy in Suleja.

This was contained in a statement signed by the Director Press, Federal Ministry of Education, Benjamin Bem Goong on Friday, July 22, 2022.

According to the statement, Parents of pupils who applied for admission into any of the Nation’s unity colleges should check for the names of their wards on the Ministry’s website or at the school they applied.

The statement added that limited vacancies still exist in some unity colleges and admission is on going in schools where the vacancies exist.