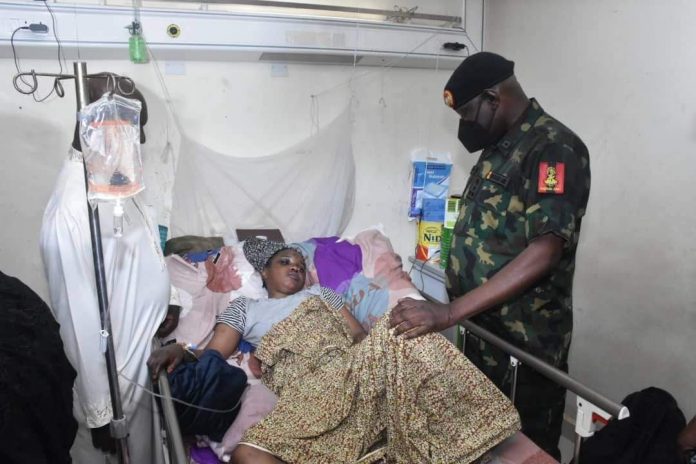 The Director General of National Youth Service Corps, Brigadier General Muhammad Kaku Fadah on behalf of the NYSC Management has condoled with the families of two Corps Members that lost their lives in a ghastly motor accident on their way back home to Kaduna State after the 2022 Batch “B” Stream One Orientation Course in Adamawa State.

NYSC Spokesperson, Eddy Megwa disclosed this in a statement issued on Thursday, July 21, 2022. 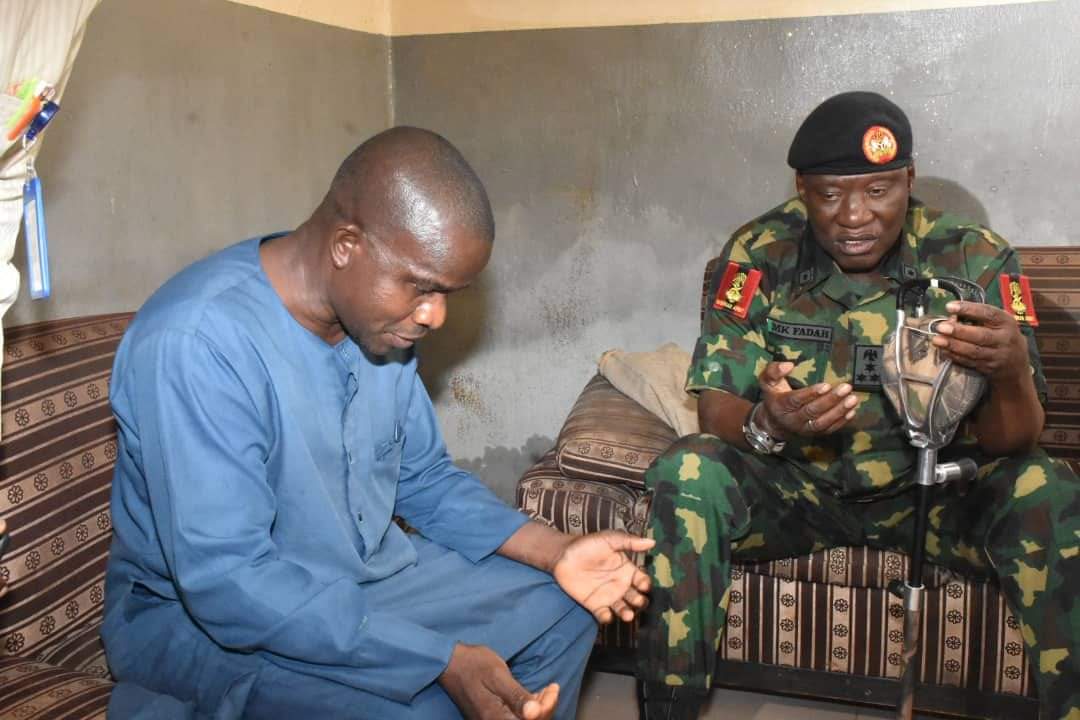 Megwa explained that the deceased were on relocation from Adamawa to Kano State before the unfortunate accident occured along Zaria/Kano highway after their registration in Kano.

Speaking during his condolence visits to the bereaved families in Kaduna, General Fadah commended the patriotic spirit of the deceased Corps Members who paid the supreme sacrifice while serving their fatherland. He thereafter prayed for the repose of their souls.

Megwa further disclosed that the Director-General also visited the other two Corps Members that survived the accident but receiving treatment at the 44 Military Hospital in Kaduna. 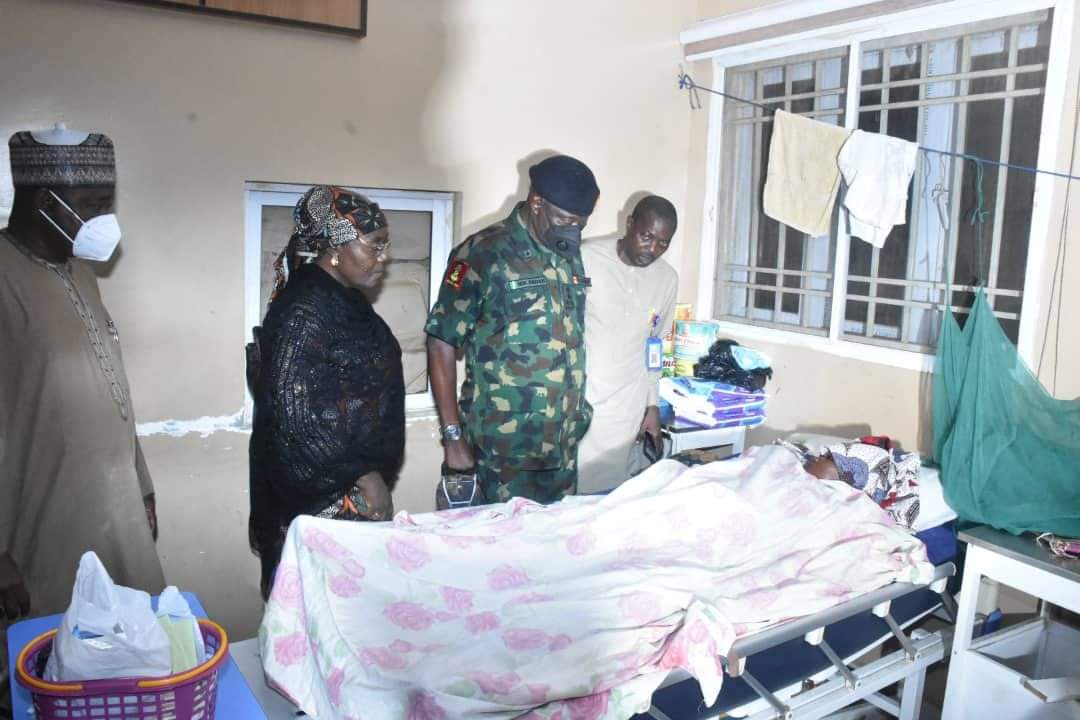 He prayed for their quick recovery adding that the Scheme would do everything possible to put smile on their faces.

General Fadah commended the Chief Medical Director of the hospital, Colonel NS Onuchukwu and his staff for providing adequate medicare for the hospitalized Corps Members.

The CMD assured the Director General that the hospital would do everything possible to ensure that the injured Corps Members receive prompt and necessary medical attention.