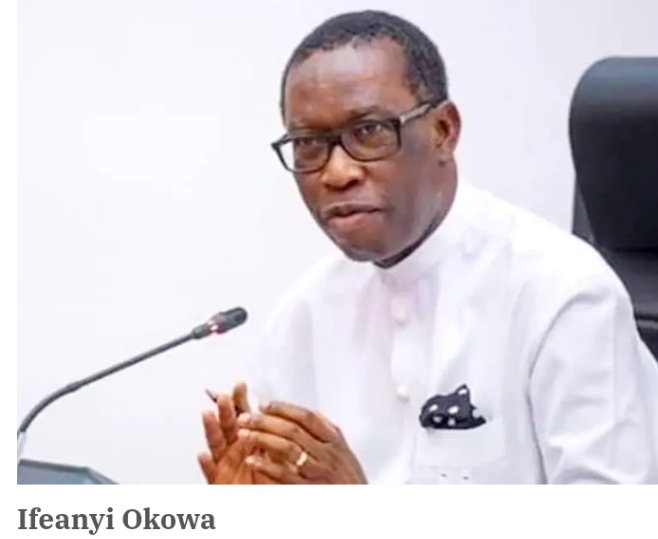 The Delta State Police Command has assured citizens of the State of its commitment to the protection, safety and security of every Deltan.

The assurance became necessary following the threat issued by some Fulani Jihadists to attack Asaba and Agbor.

TheFact Nigeria reports that some Fulani Jihadists had on Sunday, 13 June, given the Governor of the State, Ifeanyi Okowa, a 72-hour ultimatum, within which to withdraw his support for the ban on open grazing in the Southern part of Nigeria, failing which, they would attack the capital city of Asaba, and Agbor. The threats, printed on leaflets, had been pasted in various locations in Asaba, the State capital.

According to a statement issued by the State Command’s Acting Police Public Relations Officer, DSP Bright Edafe, “the command under the watch of CP Ari Muhammed Ali,
who is ever committed in its responsibility of providing security for all Deltans, is assuring members of the public to ignore the said publication which must have been pasted by miscreants with the aim of creating panic in the state”.

The Delta State Police Command, according to the statement, while assuring that m all modalities have been put in place to forestall any of such occurrence, adviced all residents to go about their lawful businesses without fear or panic.

Edafe further stared that “undercover police operatives have been deployed across the state for the purpose of gathering intelligence”.

While other proactive measures have been put in place by the command, members of the public were also urged to continue to partner with the police, by providing useful information that will help in policing the state.