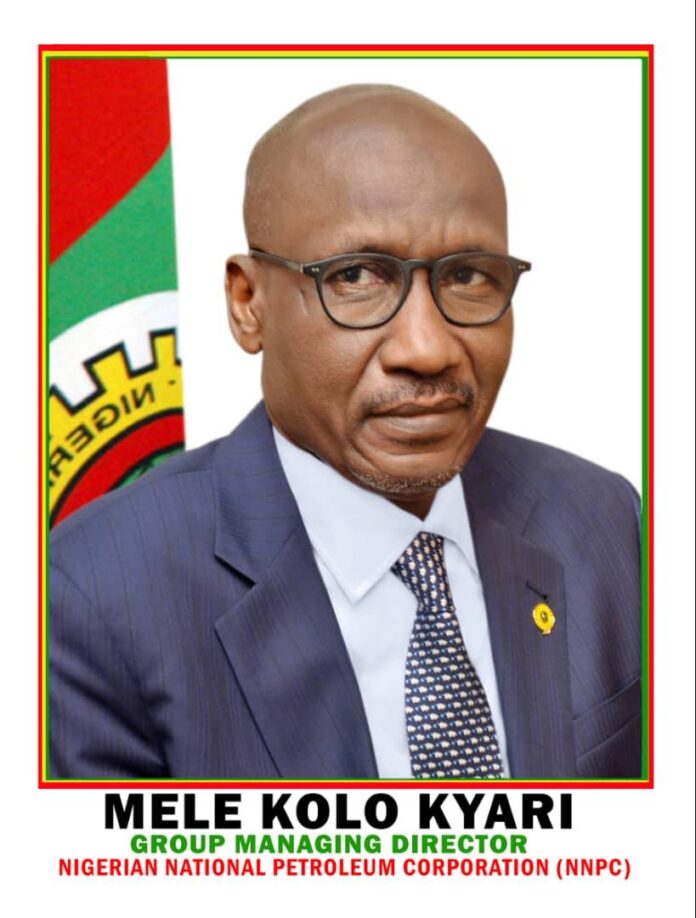 The Nigerian National Petroleum Corporation (NNPC) has called for a legislative framework with clear fiscal terms in order to tap the full potential of the gas resources in the nation’s deepwater acreages.

The Group Managing Director of NNPC, Mallam Mele Kyari, made the call at a one-day public hearing on “Inclusion of Gas Terms in Production Sharing Contracts (PSCs)” organized by the House of Representatives Joint Committee on Gas Resources, Petroleum Resources (Upstream and Downstream).

A press release by the Group General Manager, Group Public Affairs Division, Dr. Kennie Obateru, quoted the GMD as saying that investors needed clarity on fiscal terms to be encouraged to commit their capital for gas development projects.

He stated that a functional legislative framework that provides a clear sight on how investors can recoup the capital on investment and make gains is what the Petroleum Industry Bill was all about, adding that the passage of the Bill would help resolve issues of fiscal terms in the Production Sharing Contracts (PSC).

He explained that the PSC agreements were focused mainly on crude oil production leaving the gas development component to the discretion of the parties thus making the provision in PSC for development of gas was very weak.

“The PSC simply says the parties can sit down and agree on a framework for monetizing the gas on terms that are mutually acceptable,” he noted, stressing that a gas pricing mechanism was urgently needed to drive gas development.

Speaking earlier, the Speaker of the House of Representative, Rt. Hon. Femi Gbajabiamila, said the Joint Committee on Gas and Petroleum Resources was set up in November 2019 to help resolve issues hindering the efficient development and utilization of the abundant natural resources in the country.

He said the public hearing was convened to enable the Committee collate the views of stakeholders for a thorough review of the statutes.

In his address, the Chairman of the Joint Committee, Hon. Nicholas Mutu, listed the mandate of the Committee to include: working with stakeholders to review the existing PSCs with a view to accommodating fiscal terms for gas; liaising with the NNPC, DPR and other relevant agencies to determine the current situation in the gas sector with the aim of proffering solutions to attract investors and grow the economy, and providing amendment to current PSCs for further legislative action.

The public hearing attracted stakeholders in the oil and gas sector including public institutions, local and international oil companies and civil society organizations.