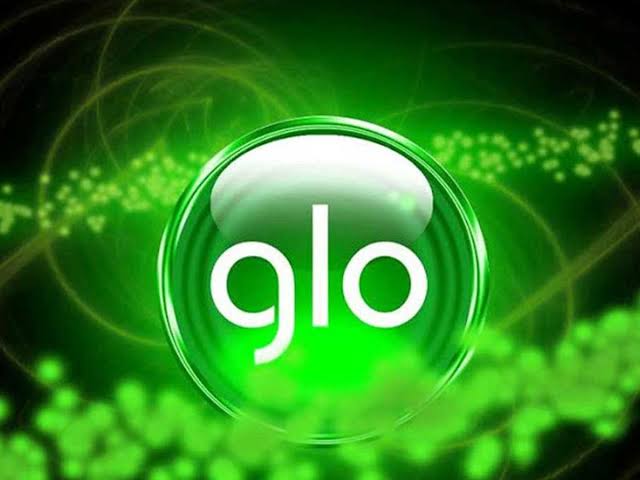 Digital Transformation Leader, Globacom, has introduced new data plans for heavy data users to give them more value for their money, the company said in a statement.

According to a press statement released in Lagos by Globacom, the new plans will be particularly useful for home broadband users, such as Small Office Home Office (SOHO) and SME customers. High-end customers who have the need for higher data benefits with longer validity periods can also avail themselves of these new offerings.

The statement disclosed that the Glo Mega Data plans include one for N30,000 which gives subscribers 225GB with a validity of 30 days and another one for N36,000 which offers 300 GB and also offers 30 days’ validity.

“These fantastic data plans are available for both existing and new Glo subscribers”, Globacom said, adding that the plans are auto-renewable and can be gifted or shared by a subscriber with others on the Glo network. The Mega Data packs can be used on any compatible device such as handsets, modems and routers.

Speaking further on the rationale for introducing the plans, Globacom said it was part of its measures for alleviating the difficulties associated with the covid-19 pandemic.

“With the Covid-19 situation, millions of people rely on the internet to work or study from home, carry out most business and social transactions, hold meetings, seminars, religious worship, among other activities. We have introduced this package to cater to such heavy data users”, Globacom said.

Pope Francis Prays For Victims Of Floods In Nigeria