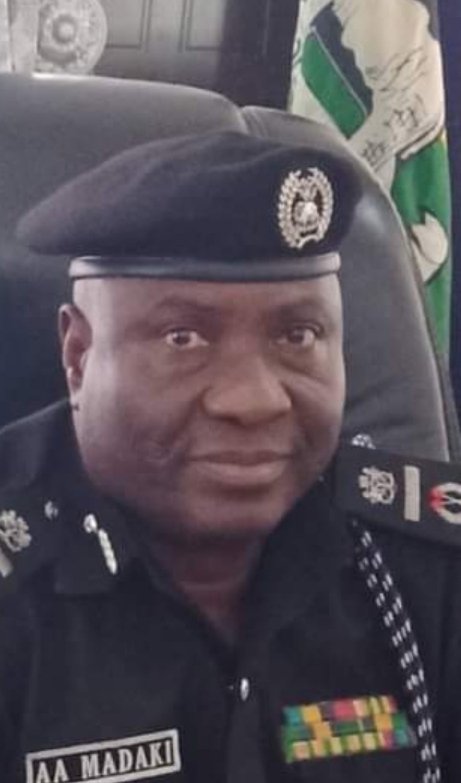 Some unidentified gunmen suspected to be bandits have reportedly attacked the convoy of the Assistant Inspector General of Police (AIG) in charge of Zone 12 Bauchi, Audu Madaki, injuring him and killing one of his police guards.

The incident, details of which are still sketchy, reportedly took place around 2:30pm on Tuesday, 2 August 2022, between Barde and Jagindi area in Kaduna State.

It was gathered that the AIG was on his way out of Bauchi State when he was ambushed and attacked by the suspected terrorists operating in the Lame/Burra forest in Bauchi State.

According to a source at the Zone 12 headquarters, AIG Madaki was shot at and injured during the attack, while his orderly was shot dead. The source also said that Madaki is receiving treatment at an undisclosed hospital, while security has been beefed up around the Zone. Armed police personnel are said to have been drafted to the general area around the scene of the incident to comb the bush and fish out the hoodlums.

As at the time of this report, attempt to receive confirmation of the incident from the Zonal Public Relations Officer, Thomas Goni, proved unsuccessful.

Bawa Gets New Appointment, Calls For Stronger Modalities Against IFFs

IGP To Police Managers: Brace Up To Tackle 2022 Security Challenges