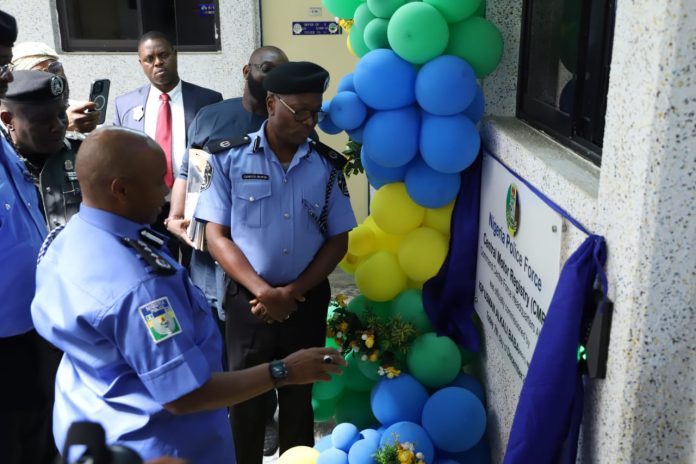 The Inspector-General of Police, IGP Usman Alkali Baba, has commissioned a digital platform to curb incidences of stolen vehicles.

The Force spokesperson, CSP Olumuyiwa Adejobi, who made this known in a press statement on Wednesday, said the launch took place at the Force Headquarters.

TheFact Daily gathers that the newly digitalized platform, Central Motor Registry (CMR) Command Centre, enables members of the public to report vehicles stolen from as far back as 1st January, 2018. They can also input details of yet-to-be-recovered vehicles to serve as a reliable data point for the possible recovery of the vehicles.

The platform is also expected to process motor vehicle information to support police operations and efforts toward enhancing national security.

The digitalization of the CMR is complete with 2 Command Centres in Abuja and Lagos, 37 CMR Information Centres across the country and in the Federal Capital Territory, and 200 e-Enforcement Operational Patrol Vehicles with automatic number plate recognition on each vehicle as part of the first batch.

The Police Chief has therefore admonished citizens and other residents in the country to take advantage of the platform at https://reportcmr.npf.gov.ng to upload their vehicle information on the website with effect from Wednesday, 7th December, 2022, as a security step for preventing their vehicles from being stolen and re-registered.

The launch of the CMR, which is domiciled at the Force’s Department of Information and Communication Technology, is in line with the IGP’s quest to ensure a digital environment for policing the country for robust and more proactive measures in crime prevention, investigation, and prosecution.