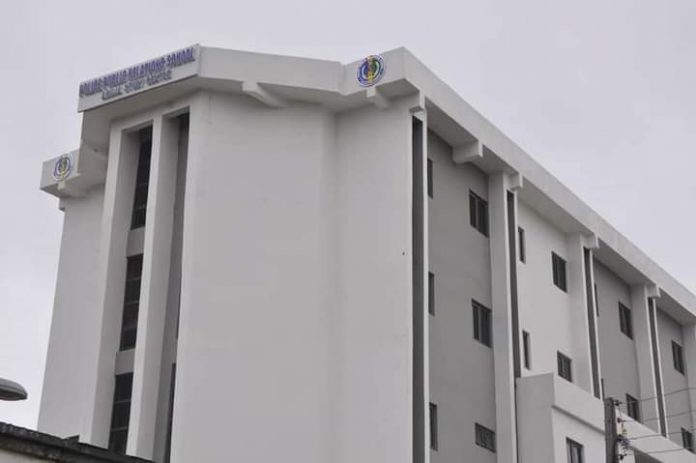 A statement issued on Tuesday, by the Force Public Relations Officer, Olumuyiwa Adejobi, said that the completion and unveiling of the new institution was geared at building the human capacity of personel of the Force, and the public relations base of all officers and men to improve the quality of interactions with members of the public.

TheFact Daily gathers that the institution would have as tutors and visiting lecturers renowned personas in Public Relations.

According to Adejobi, the Police Chief has mandated the Provost in charge of the Police Public Relations School, CP Emmanuel Ojukwu (Rtd.) to build up the school’s curriculum in line with the standards of international public relations practice, with special focus on behaviour management, professionalism, basic, intermediate, and advanced public relations courses, and psychological courses.

The IGP emphasized that officers will gain train-the-trainers experience which they would be directed to strategically and professionally pass on to the men under their command, while equally assuring that deliberate steps would be taken to boost the capacity of the school to admit members of other agencies nationally and internationally for short- and long-term courses in public relations practice.