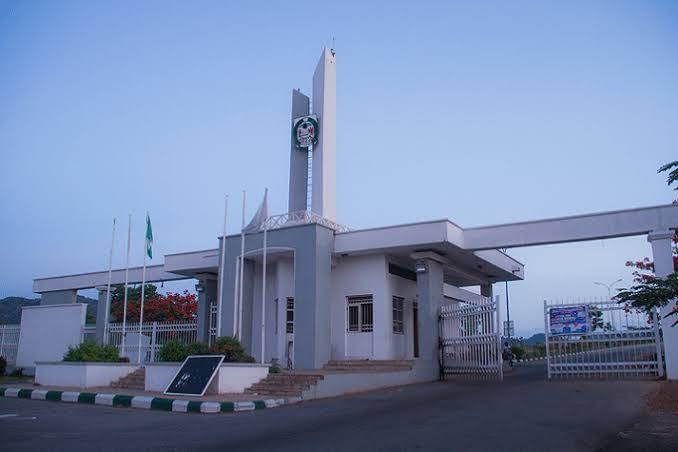 Some unidentified bandits have reportedly attacked the University of Abuja staff quarters in Giri area of FCT and abducted six workers. The incident took place in the early hours of Tuesday, 2 Novemver.

TheFact Nigeria gathered that the attack caught many workers unawares as they were still in bed when the hoodlums invaded the quarters.

According to Babaji, the FCT Police Command had dispatched additional tactical and conventional policing resources to the university’s main and satellite campuses as well as the staff quarters and other affiliate formations of the university, to fortify security, improve public safety and protect citizens in and around the university community.

“The CP noted that a combined team of the Police and personnel of the Nigerian Army 176 Guards Battalion were swiftly mobilized to the area to protect the citizens. Preliminary investigations however revealed that six persons were allegedly abducted into the forest by the criminals on sighting the security operatives.

“The CP, while calling for calm, further noted that the security forces are already working with the locals in the area toward rescuing the victims. He assured that the perpetrators would be arrested and brought to book”, the statement read.

The Federal Government has suspended the management of Abuja Electricity Distribution Company (AEDC), and approved new interim governing board to oversee the day to...

As part of its Corporate Social Responsibility (CSR) programmes, Dangote Oil Refining Company has awarded scholarships to students of 137 tertiary institutions and secondary...

The Federal Government has faulted the decision of the United Kingdom to place Nigeria on its red list saying it is unjust, unfair, punitive,...