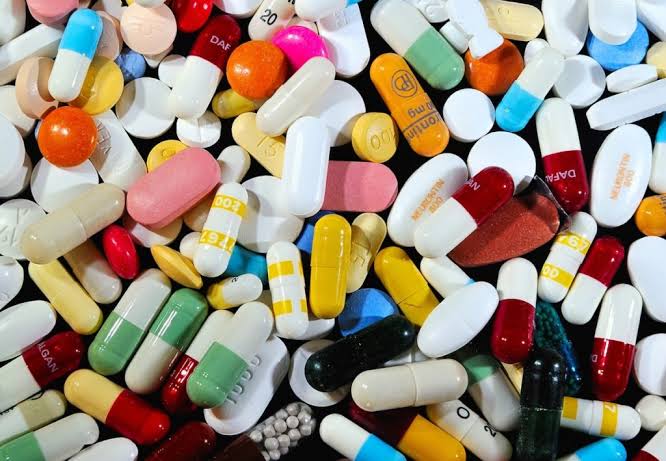 The National Agency for Food and Drug Administration and Control (NAFDAC) and the Government of Benin Republic have destroyed five containers of tramadol 200 mg and other unregistered pharmaceuticals supplies worth 95 billion naira.

Director-General of NAFDAC, Prof. Mojisola Adeye disclosed this on Monday, January 23, 2023, at a press briefing in Abuja.

Adeyeye explained that one of the containers was transferred to the Cotonou port in Benin Republic while the remaining four were initially diverted to the Tema Port in Ghana.

She said, they were later moved to Cotonou, having met resistance from the Ghana Food and Drug Agency that NAFDAC had already contacted for collaboration to stop the four containers.

“His successor, Olukayode Aluko never relented in his effort at ensuring that all these five containers were released to NAFDAC for destruction.

“Meanwhile, for the other 24 containers, some entities took the case to court in Benin that the containers should be brought back to Nigeria.

“This took about one year plus but Ambassador Aluko stayed on the case until the court made the judgment that the containers can be destroyed in Benin.

“Alas, the government of the Republic of Benin eventually agreed to engage with the Nigerian counterparts to carry out the destruction of these containers in Cotonou.

“A team of NAFDAC officers, including Investigation & Enforcement Directorate officers, led by the Director of Ports Inspection Directorate, Prof Adebayo, travelled to Cotonou where the destruction exercise of the five containers took place on December 21st and 22nd, 2022.

“This international landmark achievement, which had never been recorded in the history of the two countries and NAFDAC, did not come without the unflinching efforts of the staff of the Ports Inspection Directorate in Apapa and Seme Border,” she said.