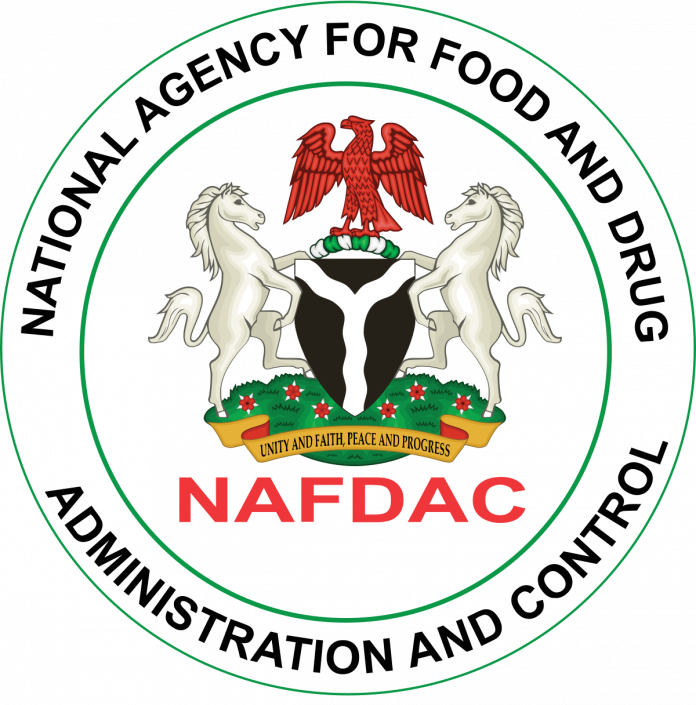 The National Agency for Food and Drug Administration and Control (NAFDAC) has vowed to go tough on bleaching cream sellers and marketers in the country.

Acting Director-General of NAFDAC, Dr. Monica Eimunjeze disclosed this on Tuesday, December 6, 2022 at a Media Sensitisation Workshop On Dangers Of Bleaching Creams and Regulatory Controls, held in Abuja

Eimunjeze said the sensitisation workshop was a very critical engagement for NAFDAC as it reinforced the need for regulators and journalists to be rubbing minds more often.

She added that, “for us, we realize the role of journalists and so in as much as we have a regulatory responsibility, there is no way that can be communicated without the engagement, the support and the cooperation of the health journalists, across all forms of media.

“We lean on you that are professionally called to assist us as we carry out our regulatory responsibilities and ensure that Nigerians are kept aware of what we’re doing”, she said.

Eimunjeze noted that we are in a very special time in the world where access to information had become very much easier than it used to be, she however, asked what type of information people access and called on the media to inform the public about bleaching creams and the potential damage it could cause to health.

”To that extent, I also want to believe that there are a lot of people who do not understand the implications of some of the activities that they’re doing on their personal health. Most of the time, you end up seeing the end result, which is the damage that this causes, something that we really need to address”, the Acting DG said.

On her part, Mrs Anto Ebele, advised users of bleaching cream to desist from it, she admonished the public to avoid products who’s ingredients were not written, and not use it if there was no NAFDAC seal.

Also speaking, Prof. Adeniyi Abiodun stated that, bleaching was a product of colonialism, he said it was the idea of seeing whites as superior to blacks and therefore, the onus was on journalists to provide navigation, making people aware of the potential danger in the use of such products.