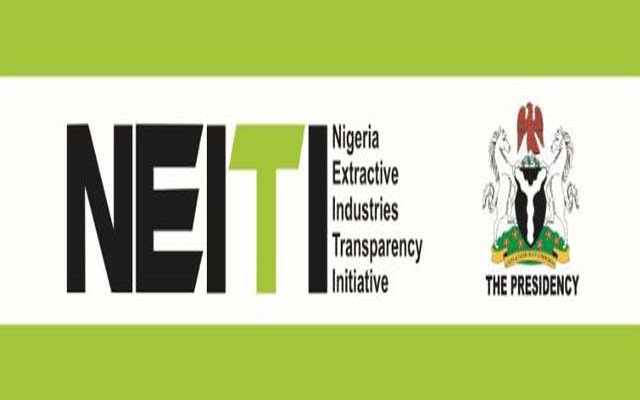 The Nigeria Extractive Industries Transparency Initiative (NEITI) and the Department of Petroleum Resources (DPR) have agreed to work together to deepen Nigeria’s implementation of Contract Transparency and Beneficial ownership disclosures.

The commitments will enable Nigeria to meet the compliance standards required in the implementation of beneficial ownership disclosure, contract transparency, environmental reporting, gender, mainstreaming and the implementation of recommendations in the NEITI audit reports as it concerns the DPR.

The two agencies made the commitments in Lagos at a strategic meeting between the Executive Secretary of NEITI, Dr. Orji Ogbonnaya Orji, and the management of the DPR led by the Director of the agency, Engineer Sarki Auwalu.

The Head, Communications and Advocacy, NEITI, Obiageli Onuorah in a statement said, Dr. Orji described the strategic meeting as productive and quite encouraging in building inter-agency confidence and trust.

“We must applaud the DPR that a lot has changed, a lot is changing but also acknowledge that a lot more needs to change. The whole essence of NEITI’s interventions is to ensure that revenues from our natural resource assets support national development and help reduce poverty”, the NEITI boss said.

Dr. Orji further commended the upgrade of facility and deployment of advanced technology in the operations of the DPR, adding that what is most gratifying is that the technologies used are all home made. “It shows the human capital capacity and potentials of Nigerians when put to task. My visit has been very enlightening. We may not be there yet, but certainly there are lots of improvements”, he stated.

The transparency boss pointed out that NEITI’s work is to complement those of the regulatory agencies in the extractive sector in Nigeria. “We celebrate successes that agencies like the DPR have recorded because those are also NEITI’s success stories. We do not want to remain an island of transparency and efficiency, so we work with other stakeholders in the industry to bring about the needed change, Dr. Orji emphasized.

Dr. Orji stated that he and his team were at the DPR to “Seek partnership and collaboration, complement our efforts at building the Nigeria oil and gas industry and to work with the DPR on all the pending issues especially on the remedial issues, findings and recommendations in the NEITI reports”.

According to the Executive Secretary, “NEITI firmly believes that Nigeria should be able to track, monitor efficiently and measure empirically what we produce, what we have lost to process lapses, vandalism, outright stealing and sabotage. We want to work with you on this issue because it is for the good of the industry and our country”.

The NEITI Executive Secretary gave an example with the NNPC, which as a result of NEITI’s intervention, is today an EITI supporting company and is disclosing information about its operations that it had never disclosed in decades. “That is a huge national obligation that the NNPC has embarked upon. We do not fight with them again on the pages of newspapers because there is a closer cooperation and collaboration on what needs to be done. This is the area and kind of relationship we want to leverage with the DPR which will also lessen the friction”, He reiterated.

He described NEITI as the needle that is needed to deflate the balloons (companies and government agencies) for a breath of fresh air on prudent natural resource management. “However, once the balloon is opening up, there is no need to deflate it any longer”.

Director of the Department of Petroleum Resources, Engr. Sarki Auwalu, affirmed that the DPR and NEITI share common vision of transparency and accountability in the nation’s energy sector. He asserted that his team will work with NEITI to close the existing gaps raised in the agency’s reports of the oil and gas sector. According to the DPR boss, “Most of the FDIs into Nigeria are in the oil and gas sector, so the sector is very profitable and competitive and the DPR is at the center of driving the reforms in the sector”.

Other areas of focus are to increase the country’s production volumes which in turn will lead to more revenue for the country, reduce cost by barrel, monetize gas by reducing flaring and optimize gas utilization as well as putting in place an integrated petroleum and gas distribution network among others.

The agency’s National Oil and Gas Excellence Center (NOGEC), National Petroleum Resource Optimisation Initiative (NAPROI) and Competence and Development Center (CDC) are some of the initiatives set up by the DPR to aid in crystalising its goal of promoting industry efficiency and operational excellence which the NEITI is demanding of all operators in the industry.