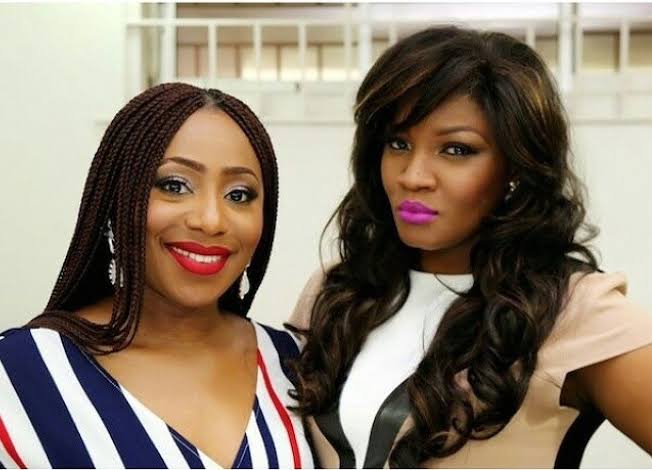 The High-profile Nollywood celebrities — producers, directors, actresses, and actors have teamed up to denounce the promotion of tobacco products in Nigeria movies targeting children in a newly released PSA.

The celebrities joined forces with the #SmokeFreeNollywood campaign backed by Washington DC-based Campaign for Tobacco Free Kids in collaboration with public strategy firm, Gatefield, in celebration of the World No Tobacco Day 2021.

According to the World Health Organisation, 370,000 children in Nigeria smoke daily. Research shows that a significant percentage of current adult smokers were influenced by movies.

“37% of these smokers started smoking as children due to the influence of movies that are created,” the celebrities said in the PSA where the celebrities took responsibility and pledged to make amends.

Denrele Opens Up On Dating A Man