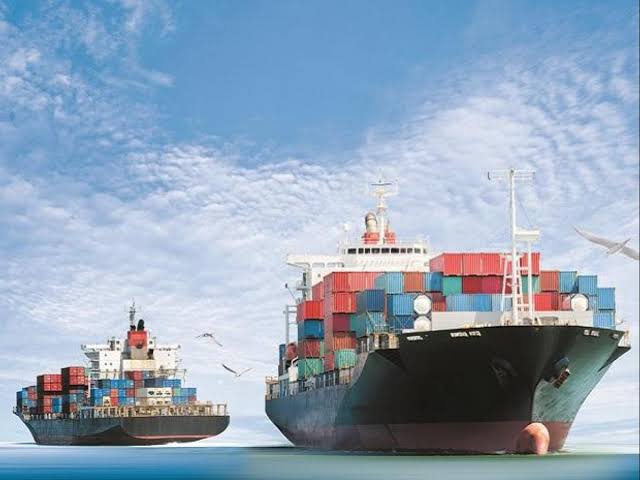 Nigeria has bowed out of the Maritime Organisation for West and Central Africa (MOWCA), over alleged non-compliance with the Rules of Procedure regarding the eligibility of candidates nominated for the position of the Secretary General of the organisation.

According to a statement on Monday by the Director of Press and Public Relations, Eric Ojiekwe, the decision was taken by the Nigerian delegation to the 8th Bureau of Ministers and 15th General Assembly of MOWCA held, Thursday, July 29, 2021 in Kinshasa, the Democratic Republic of Congo (DRC).

“The position followed the presentation for election for the position of Secretary General of over aged candidates by Guinea and the Republic of Benin, against the stipulated 55 years required by law governing MOWCA.

“Nigeria draws the attention of the General Assembly to the comment of MOWCA as presented by MOWCA secretariat in the annotated Agenda circulated this week to the Committee of Experts meeting, which confirmed that Nigeria is the only country that met the age eligibility criteria requirement that candidates must not exceed 55 years”, the statement said.

The statement further recalled that the candidate nominated by Nigeria for the position was 55 years, at the close of nominations in 2020, as against the candidates of Guinea, and Benin republic, who were sixty years and sixty two years respectively.

It continued: “By this, the Nigerian candidate and Director, Maritime Services, Federal Ministry of Transportation,Dr. Paul Adaliku was the only eligible candidate and should have been declared unopposed.

“The apparent willingness of some member States to consider for elections candidates who knowingly contravened the age criteria having exceeded the maximum age limit by more than 5 years in the case of Guinea and 7 years by Benin, does not portend well for the reputation and operation of MOWCA as a rule-based organization”.

The statement further pointed out that no Member-State has supported MOWCA as much as Nigeria, which it noted, has contributed over $5million in the last 10 year with the organization not employing a single Nigerian.

Speaking at the occasion, the Nigeria Team lead of the committee of expert, Barr(Mrs) Mfon Usoro thanked the Nigerian Ambassador to the Republic of Congo, HE. Amb Omar Suleiman for “being you – always 100% committed to serving Nigeria and your fellow citizens. Your experience in the maritime sector and familiarity with the terrain of diplomacy was self evident”.

Also speaking, she poured enconmiums on the Minister of State and the Permanent Secretary, Federal Ministry of Transportation, Dr. Magdalene Ajani, saying “May I be permitted to express my feminist sentiments please. The HMS is a fantastic Amazon warrior, was backed by a very smart general in the person of the female Permanent Secretary. The synergy and coordination between the two great female personalities is most admirable. It is motivating and facilitates work”.

For Dr. Adaliku, she encouraged him saying: “we appreciate your disposition throughout the mission. Be comforted that Nigeria found you a worthy candidate and harnessed the instrumentality of State to fight for you and that you were not defeated”.

In his remarks, the Director General, Nigerian Maritime Administration and Safety Agency, Bashir Jamoh, expressed disappointment over the election but expressed sincere belief that under the leadership of the Honourable Minister of Transportation, Rt. Honourable Chibuike Rotimi Amaechi, Minister of State, Sen. Gbemisola Ruqayyah Saraki, “we can and will proceed with a greater resolve as we re-calibrate to focus on what was, all along, our main target – Category C elections of the IMO Council.”

Recall that in the 45 years existence of the organization, for the first time, the position of the Secretary General remained vacant, the statement added.

NAIA To Introduce Park And Pay For Motorists