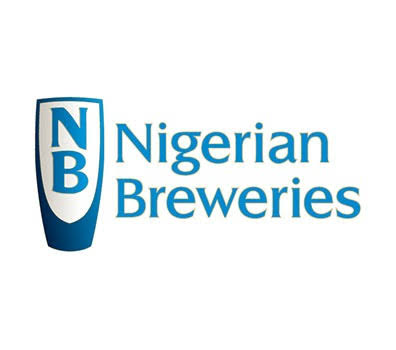 Adjudged as the political capital of Northern Nigeria, Kaduna is one of the 12 northern states to have adopted the Shari’a Law which prohibits the sale or consumption of alcoholic beverages.

There have been many instances of destruction of alcoholic beverages in states such as Kano, Bauchi and Jigawa where Shari’a Law is practiced, to the chagrin of citizens who wonder why states who share from revenues accruing from sale of alcoholic beverages across the country could hypocritically ban the same in their domain on religious grounds.

Gistmania.com reports that the Executive Chairman, KADIRS, Dr Zaid Abubakar, described Nigerian Breweries at the agency’s 2020 Grand Dinner and Award Night, in Kaduna on Friday, as one of the “committed” taxpayers in the state.

Mr Abubakar urged other corporate organisations to emulate Nigerian Breweries and other committed taxpayers in the state by paying the needed tax voluntarily and as and when due.

“The essence of the award was to motivate taxpayers in the state to continue to pay their taxes voluntarily so that the state government will continue to deliver quality services to the people,” he explained.

Receiving the awards from the state’s finance commissioner, Abbay Ajayi, the company manager in Kaduna thanked KADIRS for recognising the efforts of the company in fulfilling its tax obligation and contributing to the development of the state.

Mr Ajayi said that the Nigerian Breweries has paid a total of N1.4 billion to Kaduna state government as PAYE and levies, among others between 2018 and 2020.