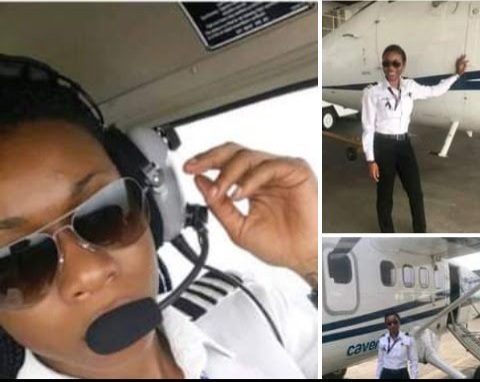 A Nigerian female pilot, Adzuayi Ewuga and 11 others has died in a plane crash in Central Cameroon.

Local Cameroon media reports said the aircraft was flying from Yaounde Nsimalen Airport to Belabo, in the east of the country when it crashed, killing all on-board.

Caverton Aviation Cameroon is a subsidiary of Caverton Offshore Support Group based in Lagos, Nigeria, which also controls Caverton Helicopters.

Why Pool Of Deposits In Closed Banks Remain Unclaimed – NDIC