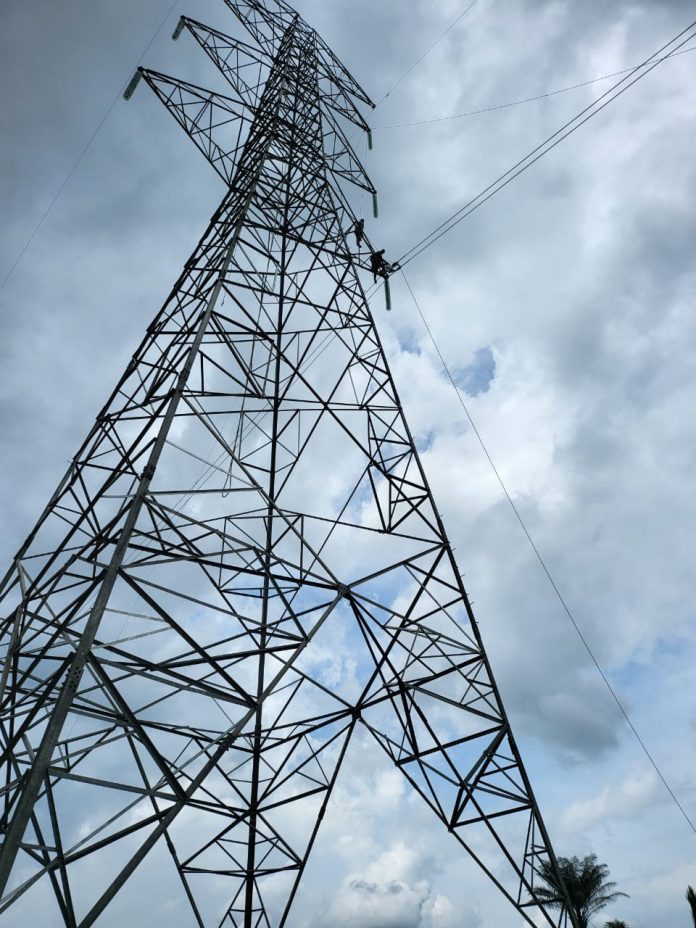 The Executive Director, Transmission Service Provider (TSP) at TCN, Engr. Victor Adewumi was quoted to have stated this yesterday when he visited the site of the incident at Oku Iboku Community in Uyo, to assess the level of repair works on the instance of the Minister of Power, Engr. Abubakar D. Aliyu.

TCN General Manager, Public Affairs, TCN, Ndidi Mbah in a statement said, work was ongoing to fortify other towers minimally vandalized along the same line route, to enable the restringing and tensioning of the 330kV DC transmission line, before it is energized.

The statement said, Adewumi, who briefed newsmen at the site, said, the tower has been reconstructed and work has reached an advanced stage after three weeks, even with difficulties posed by the terrain. 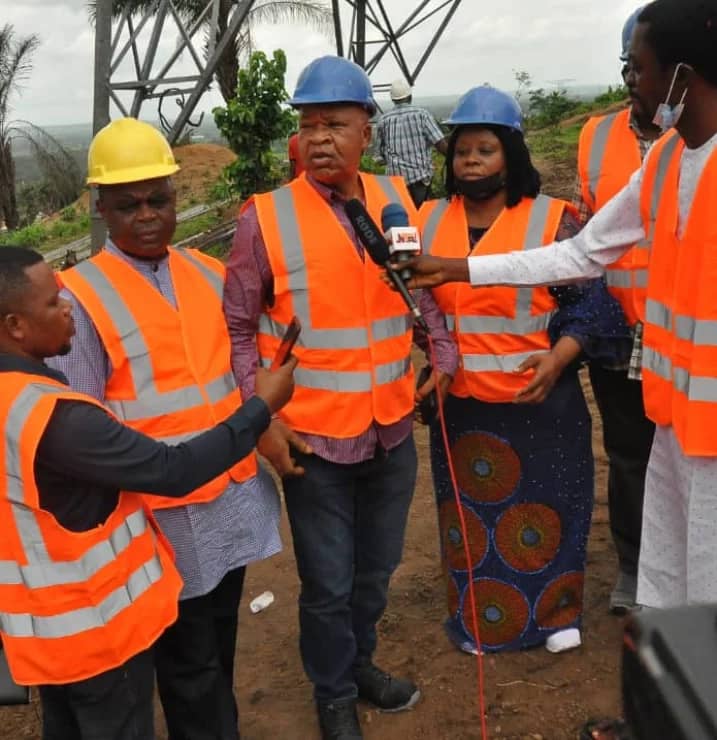 In his words, “The tower has been fully reconstructed, restringing has to be done with the utmost care after other towers that were also tampered with have been fortified, to avoid the collapse of more towers. We are however doing everything possible to reconnect the line to the national grid”.

He noted that work has reached 70% completion and that TCN is working hard to ensure that the 330kV DC transmission line is completed and reconnected to the national grid in one week, to ensure the evacuation of over 400MW stranded power at the Odukpani Power Plant near Calabar as well as the restoration of power supply to Cross River State.

Engr. Adewumi appealed to the public to help TCN in the fight against the vandalism of power infrastructure, saying that such acts are detrimental to Nigerians and the expansion of power infrastructure in Nigeria. He also assured residents of Cross River State and parts of Akwa Ibom State that the company was fast-tracking the completion and restoration process.