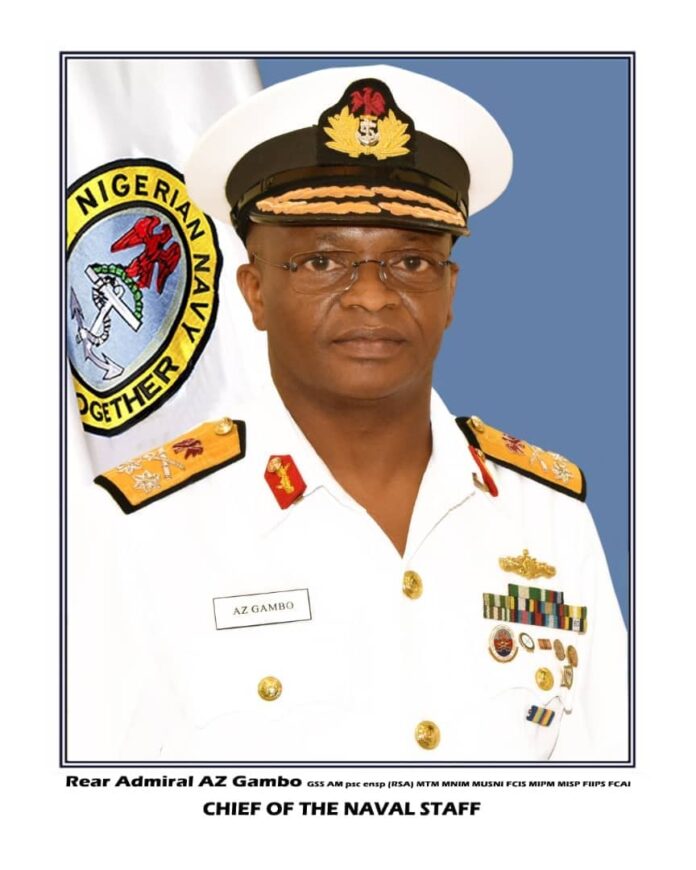 The Chief of the Naval Staff, CNS, Vice Admiral Awwal Gambo, has directed the cancellation of the events marking the 65th anniversary of the Nigerian Navy.

This was contained in a statement issued earlier today by the Navy’s Director of Information, DINFO, Commodore Suleiman Dahun.

According to the statement, the decision to cancel the celebrations  followed the sad demise of the Chief of the Army Staff, Lieutenant General Ibrahim Attahiru, some senior officers, other officers and personnel in the air crash of yesterday, 21 May, in Kaduna.

The CNS commiserated with the nation and offered the condolences of officers and ratings of the Nigerian Navy to Mr President, the Nigerian Army and Nigerian Air Force, as well as families of the departed. May their souls rest in peace.

CAN Consoles Buhari Over Army Chief, Others Demise

ASUU: FG Sets Up Committee To Review “No -work No- pay” Policy