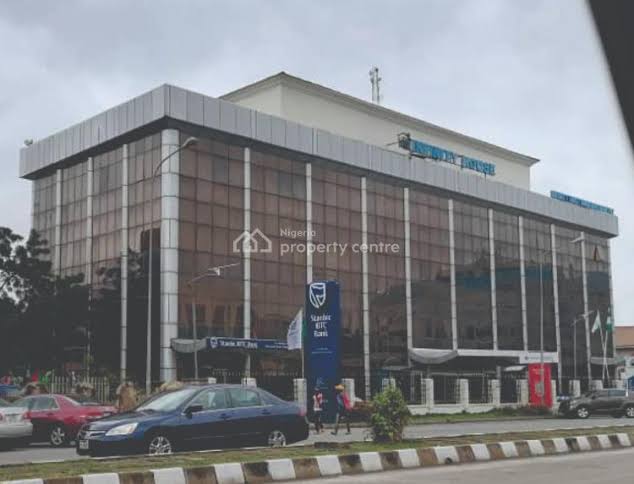 The Office of the Accountant General of the Federation has decentralised the operations of the Integrated Personnel and Payroll Information System (IPPIS).

This implies that government Ministries, Departments and Agencies (MDAs) can on their own address a number of issues that they currently bring to the IPPIS headquarters in Abuja.

TheFact Nigeria reports that Accountant General of the Federation, Ahmed Idris made this known in Lagos at the training /Sensitization workshop for IPPIS Role Players in the South-West zone.

The Director, Information, Press and Public Relations, OAGF, Henshaw Ogubike in a statement quoted the AGF to have said that with the new arrangement, MDAs could carry out such operations as suspension of staff salary where applicable, change bank accounts of staff, effect approved deductions, update staff grade levels and job titles as well as pay arrears.

He noted that MDAs would however not be able to carry out operations like changing the date of birth, date of employment and the name of an employee.

Idris said the decentralisation of the operatioms of the IPPIS became necessary to reduce the pressure on the IPPIS headquarters and expressed optimism that the arrangement will enhance greater efficiency in the management of the payroll system.

Represented by the Director Consolidated Account Department in the OAGF, Dr. Zubairu Salami mni, the Accountant General of the Federation pointed out that the training workshop was meant to keep the IPPIS Role Players abreast with the operations of the policy to enhance their capacity to take full ownership of their respective payrolls and efficiently discharge their responsibilities in the centralized platform.

While reaffirming the enormity of the assignment and expectations of the government, Idris tasked the IPPIS Role Players to be more security conscious, and exercise due diligence in the discharge of their assignment.

“At present, Nigeria needs men and women with high level of integrity, dexterity, honesty, diligence and sense of purpose to help reposition the country for the better. As a Role Player, you are an important part of the complex machinery that is meant to ensure the success of the IPPIS policy. Your schedule is a trust and you are expected to be above board. You should be agents of positive change and appreciable progress”, he said.

He noted that the IPPIS is one of the key reform initiatives of the Federal Government as it not only provides a platform for payment of personnel emoluments, but maintains a database for information and actions on government workforce. He said this position underscored the resolve by the Federal Government to evolve permanent solutions to hitches that may be observed in the operations of the policy.

The special training workshop organized by the Office of the Accountant General of the Federation for IPPIS Role Players in Federal Government agencies commenced three weeks ago and has been successfully held in all the six geopolitical zones, namely; North-West, North-East, South-East, South-South, North-Central and the South-West.

“Nigeria is on a Brink of War” – Singer Reekado Banks Laments