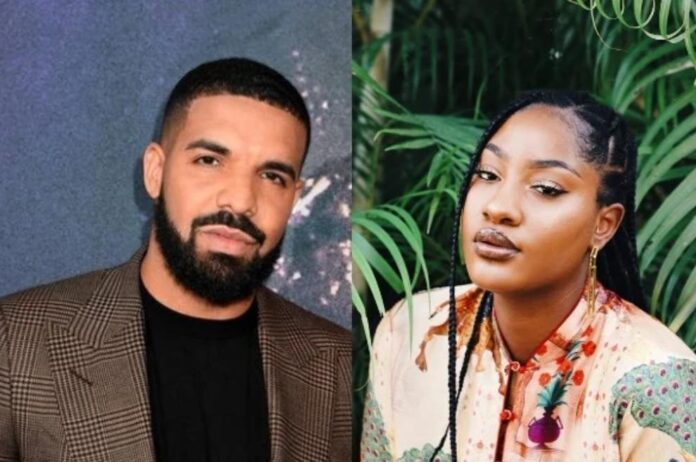 Nigerian singing sensation, Temilade Openiyi, popularly known as Tems has been trending on social media after it was disclosed that international hiphop star, Drake, featured her in his latest album, Certified Love Boy (CLB).

Tems is set to appear in ‘Fountains’ off Drake’s album.

As netizens troop in to celebrate the Lagos born singer, an old video of her saying she’ll love to work with Drake resurfaced online.

In the video, Tems was being interviewed by WazobiaTV at a time when she just started being recognized in the music industry with few tracks to her name.

When she was asked the question of “which artiste in the whole wide world she’ll love to collaborate with”… , without thinking twice, Tems replied saying “Drake”.

Now only does she have a feature with Drake which was announced on gigantic billboards in her hometown but has also been featured in toothsome tracks that skyrocketed her career, the latest being Wizkid’s “Essence”.

Watch her speak at exactly 5:27 where she said she’ll love to work with Drake. 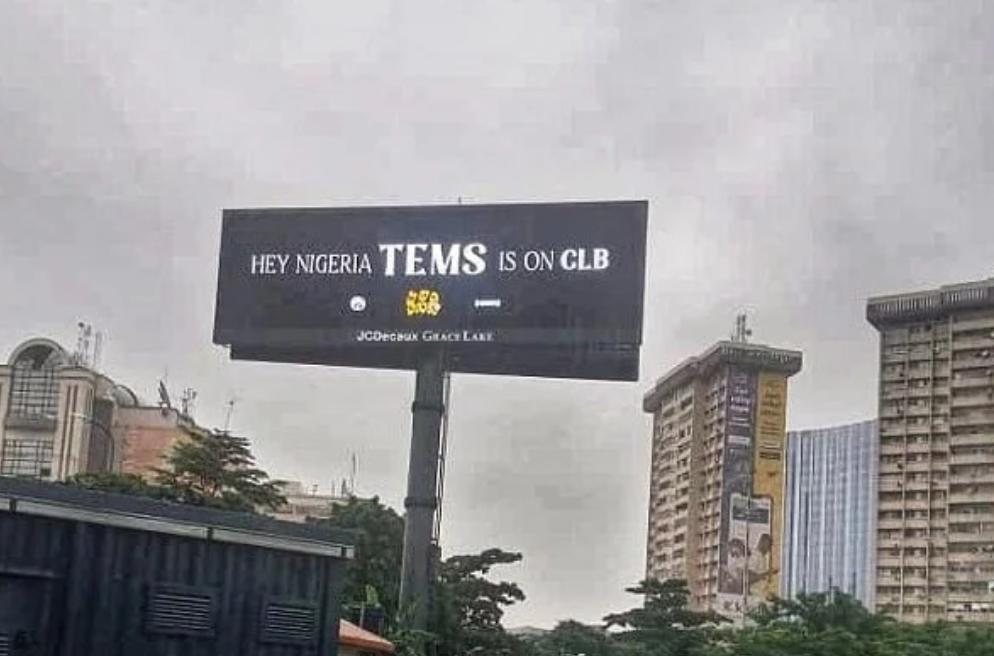