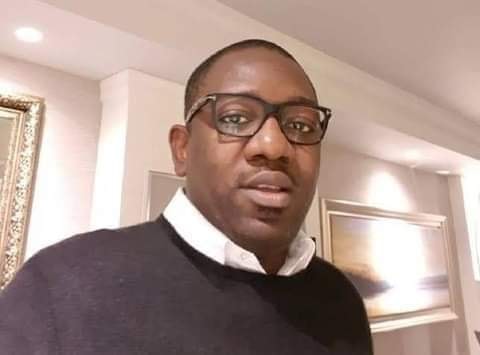 The 44 years old Alumnus of Harvard Business School, who has under his belt 15 years of experience in the telecommunications sector, slumped and died on his way to the hospital about 48 hours ago after he complained about dizziness.

A family source disclosed that he died of a cardiac arrest at the young age of 44.

Moved to Etisalat Nigeria and held several positions until he rose to become Director, Marketing Segments and Strategy. His journey in MTN began as Head Group Consumer Operations in 2015. He did the Strategic Leadership Programme in Cranfield School of Management from 2012 to 2013.

Oluwole was born in Ibadan on the 13th of June 1976 to Frederick Olu and Helen Olayinka Rawa. He was the second of three children and the only male. He married his wife Jadesola in 2009 and the marriage is blessed with a beautiful daughter, Olayinka.

He was buried during the week.

May his soul Rest In Peace.

Buhari To Amaechi, Ngige, Others: Resign Before May 16