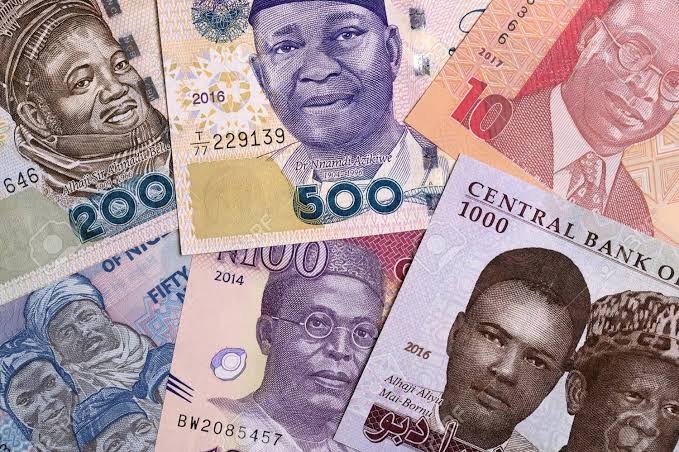 “There was a country” is what many Nigerians use to describe the state of the nation today. Frustration, anger, disillusionment, hunger, joblessness, corruption, insecurity, and banditry are bedeviling Nigerians today. But it is the seeming helplessness and incapacity of the government for almost two decades to arrest the menace of banditry and the ‘fast buck kidnapping enterprise’ that has further befuddled Nigerians whether we indeed still have a country.

Nigerians daily live in mystery as the government distances itself from it citizens who voluntarily in a social contract agreement submitted their inalienable right to be ruled in a state of security and harmony. The socio – economic gulf is widening in an unprecedented pace, that citizens are thinking of taking up arms to defend themselves.

Academic professionals are daily leaving the country in droves, the Universities students have been home for over six months, and the youths because of joblessness (those that can afford it) are jetting out of the country to safe and saner climes, while the unfortunate ones, the frustrated, are taking to crimes and criminality, simply because their country has failed them.

The political class’s apathy towards people plight is annoying, more so that, we are now in political season. They are not exhibiting care, compassion, or readiness to alleviate Nigerians debilitating economic situation, rather they are busy campaigning, jostling for political offices while the nation is wrapped in the grips of bandits, kidnappers and non-state actors running rampage unchecked.

Ethnicity, nepotism, brazen socio-economic corruption have divided Nigerians. There is angst in the land, exacerbated by hunger, joblessness, even inflation, currently at 19.6 percent, has eroded the economic power of Nigerians, leading many to frustration and early death.

The Nigeria currency, the Naira, has lost its value, exchanging couple of weeks past at over N700/US$1. This is not unconnected to the nation’s inability to curb corruption in the opaque oil sector, the major revenue earner for the economy, skewed balance of trade, economic sabotage, and banditry that has as a matter of fact driven investors out of the economy, chased farmers out of their farmlands, causing food inflation, high cost of food items and hunger.

It is also obvious that government’s inability to manage socio-economic and political issues with the ethnic nationalities and private sector practitioners has further stoke the flame of social unrest and economic doldrum, of which the economy became the victim, ultimately weakening the value of the Naira.
Also, government’s inability to fix the refineries to process crude oil for local and international consumption is an economic morass successive administrations have failed to address. It has become a cesspit and avenue for corruption. Nigeria, one of the six largest oil producing nation in the world, currently spends trillions of Naira in fuel subsidy.

Infrastructure have decayed and still decaying every day with no visible actionable policies to address them.
Banditry and lack of political will to tackle this menace in the last 15 years have been the reason why the economy slumped and had since being on life-support. What is confounding Nigerians is why non-state actors are reigning audaciously in their criminal enterprise and the government seems clueless to deal with them. Their audacious manner of operation creates fears as they take possession of territories, annexing communities and local governments and collecting taxes as ‘government’, crippling sub-regional economies.

Meanwhile, some uninformed minds are calling for the head of the Governor, Central Bank of Nigeria, Godwin Emefiele for the woes of the Naira, forgetting that little could the monetary authority do with these economic challenges – insecurity and corruption. It does not have the constitutional power. The vilification is unfounded.

The monetary authority predating its current governor had been warning the government of the consequences of unchecked sleaze in key economic agencies of government, rather than dealing decisively with the situation, the perpetrators got emboldened, and no visible examples were made of those caught.

Emefiele serially at the end of many of the Bank’s monetary policy committee meeting had warned and still admonishing the fiscal authority to come up with policies that will give oxygen to the ailing economy, particularly, on insecurity.

On its part, the CBN launched various programmes and policies to once walk the talk of economic diversification. Its Anchor Borrowers’ Programme Micro, Small and Medium Enterprises Development Fund, Commercial Agricultural Credit Scheme, Agribusiness/Small and Medium Enterprise Investment Scheme, Credit Agricultural Guaranty Scheme, Power and Aviation Intervention Fund among many other monetary policy tools. The programmes were hugely potent and robust to keep the economy on the path of sustainable growth, but inability of successive administrations to complement these efforts with fiscal policies targeted at growing the economy were lacking, almost blighting the efforts of the CBN.

Aside insecurity is the challenge of electricity power generation. Power has been a pathological challenge and abysmal for a big economy like Nigeria. Government’s inability to find a lasting solution to it has crippled the economy making many big organizations to close or relocated to some better conditioned environment. And as the economy is not making money through trade and exports, nor attracting investments, the Naira became the victim, and indeed, the victim.

The Godwin Emefiele led-CBN have done a yeoman’s job defending the Naira with programmes and policies to restart the economy and keep it growing, but for the unimpressive performance of the fiscal authority in addressing majorly, insecurity, power and energy and corruption.

As the political season is here, governance as characteristics of African nations is on autopilot. The federal government needs to come up with policies to give Nigerians hope and future, as it seems the future is bleak.

There was indeed a country called Nigeria as observed by the late poet/literary giant, Chinua Achebe, the pre/post-independence era of economic bliss and buoyance, of peace and security, is gone. What a nostalgic feeling?

2023 Presidency: Vote Me For My Competence Not Ethnicity- Amaechi