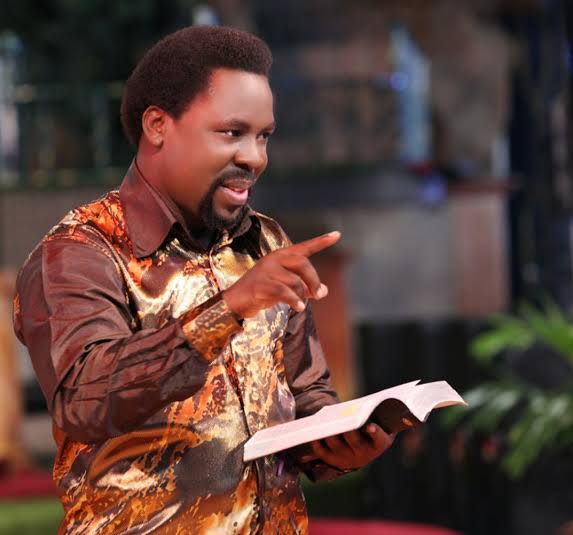 As we bury T.B Joshua today, we must not bury some of the Christ-like virtues that made him outstanding.

I kept thinking throughout the night – was this how Jesus came, performed miracles, fed the poor, healed the sick and did other good works, but the people despised, hated and killed him? I am not equating any man to Jesus, but T.B Joshua demonstrated more Christ-like virtues than many “God’s Chief Registrars, Chiefs of Staff to Jesus, Assistant God, Deputy God” parading our pulpits today as “masters of the universe”.

They told us how ‘evil’ he was, but were silent on his matrimonial success. He had just one wife and they were married for 31 years… This is Christ-like.

They told us how ‘evil’ he was, but were silent when he fed the poor, built hospitals and schools, responded to humanitarian needs on our streets… This is Christ-like.

They told us how ‘evil’ he was, but kept mute on his humility to board the same coastal bus with his team to go for outreaches. This is Christ-like because even Jesus Christ boarded the same boat with his disciples.

They told us how ‘evil’ he was but kept silent when he brought peace to South Sudan. He was a peacemaker. “Blessed are the Peacemakers…”. This is Chris-like.

Not until his death did I know his wife and even children because he never projected his family. His life and preachings projected Christ more than anything else.

If Prophet T.B Joshua was ‘evil’ and he healed the sick, fed the poor, built hospitals, schools and houses for the needy, brought peace to nations of the earth, then I like his kind of ‘evil.’