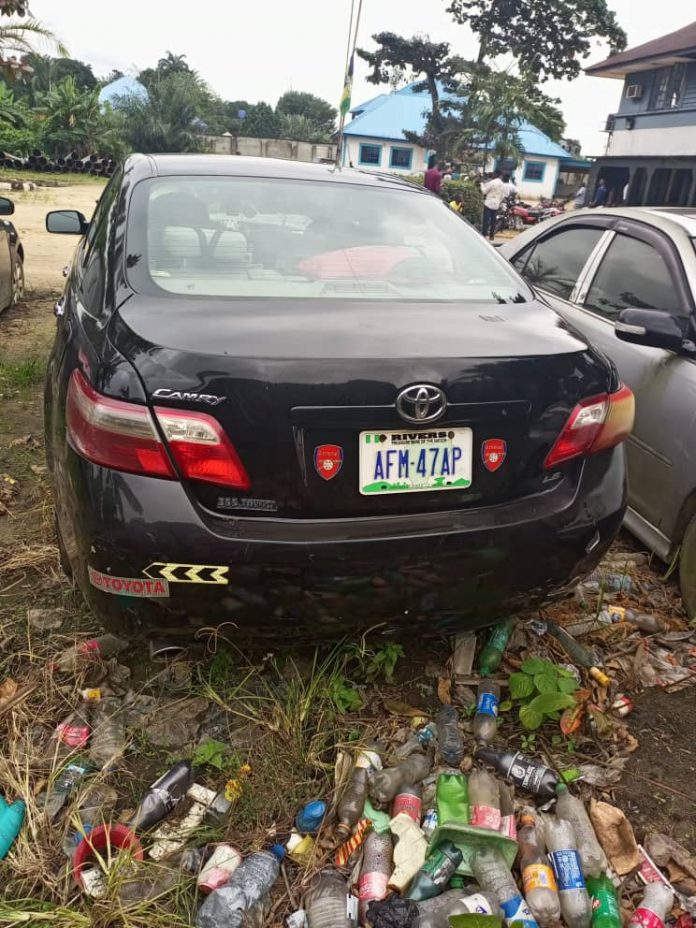 The State Command’s spokesperson, DSP Edafe Bright disclosed this Sunday, 7 August, 2022, in a press statement made available to newsmen.

TheFact Daily gathers that police operatives attached to the State Anti-Cult Unit, SACU, while on special duty with Sapele Divisional patrol team, on Saturday, 6 August, flagged down a Toyota Camry with reg. No. AFM 47 AP with three occupants. The occupants, rather than stop for a search, drove against traffic along Okirigwe road, Sapele, in a bid to escape.

They were however given a tireless chase by the policemen until they got to a dead end. They then jumped off the vehicle and escaped into a crowded place. 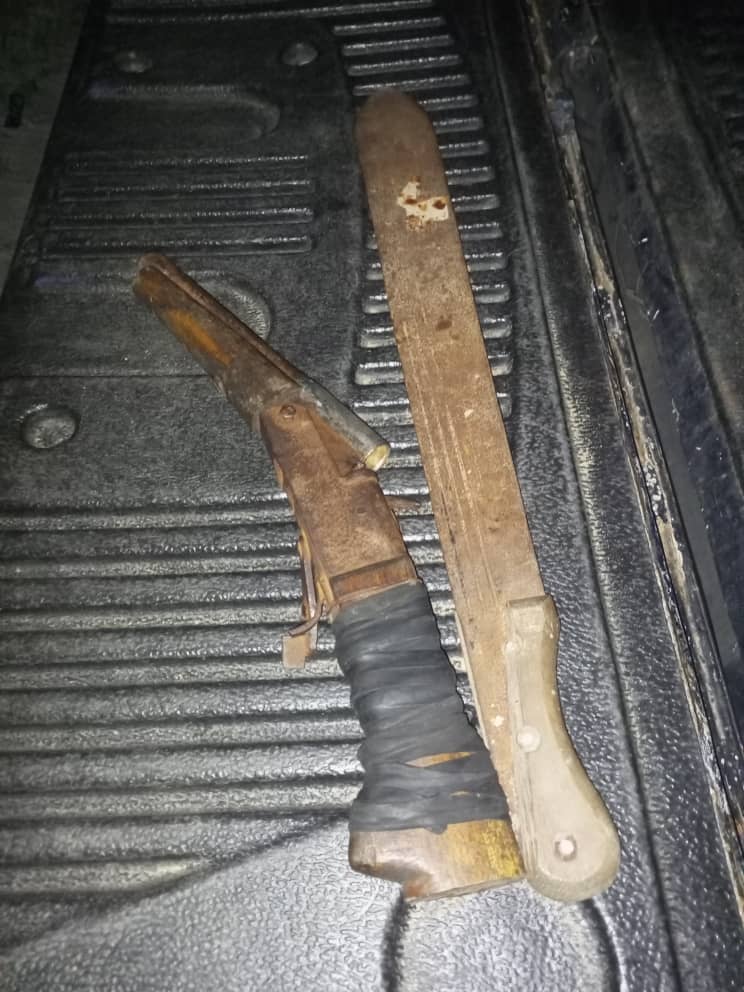 The security officers, not wanting to cause panic in the area by opening fire, ended the pursuit and went back to the abandoned vehicle, where they saw a lone occupant tied inside the car, apparently kidnapped by the suspects. He was rescued unhurt and has since reunited with his family.

Exhibits recovered include 1 locally made shot gun, 1 cutlass and their operational vehicle which is suspected to have been stolen. Edafe said that efforts were ongoing in ernest to arrest the fleeing suspects.

In the same vein, on Friday, 5 August, operatives of Anti-crime patrol attached to ‘A’ Division Warri, were on stop-and-search duty at Iyara road when they intercepted a tricycle with three male occupants. The suspects surprisingly reversed the tricycle and sped off, causing the team upon suspicion to chase after them till they got to Chevron Clinic road in Warri.

The hoodlums opened fire on the policemen who responded equally, and in the process, one of the suspects was injured while others escaped. The injured suspect was taken to the hospital where he died while receiving treatment. 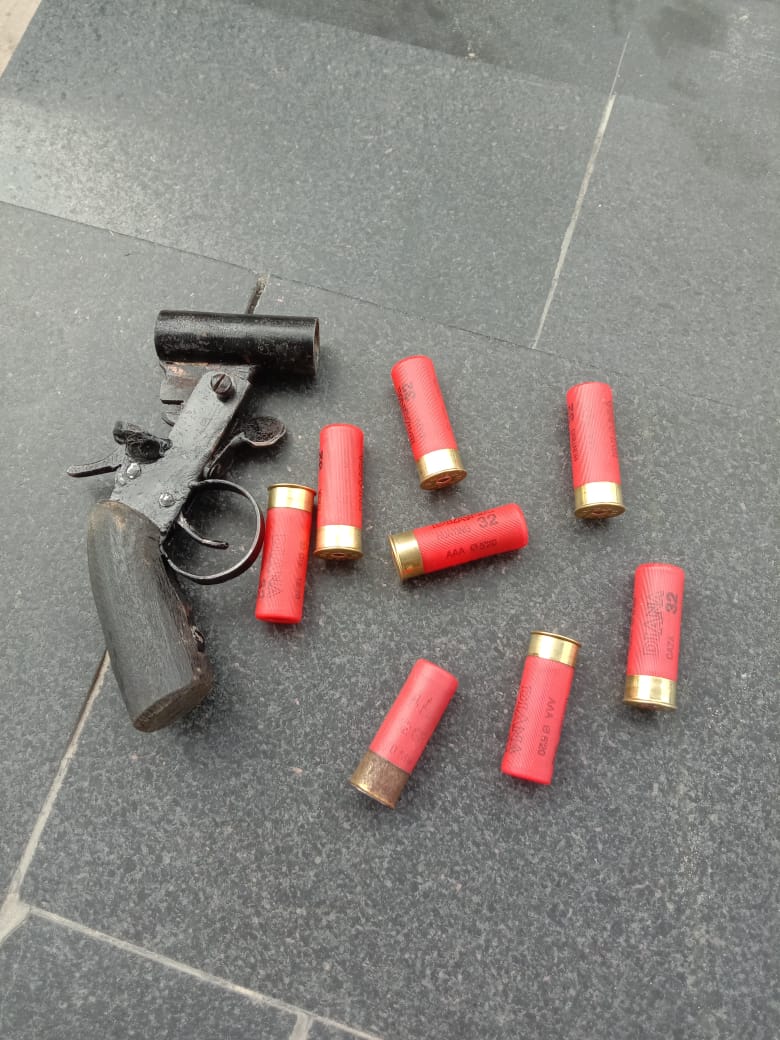 One locally made cut-to-size gun with six live cartridges and two expanded cartridges were recovered, even as serious manhunt for other members of the gang is ongoing.

The Commissioner of Police in the State,CP Ari Mohammed Ali, while appreciating the efforts of Deltans in the fight against crime and criminality, urged them to be patient especially when they encounter policemen on the road performing stop and search duty, noting that, “stop and search is one of the proactive ways in combating crime and nipping it in the bud”.

“The CP assures all residents in the State that the Command remains committed in carrying out its core mandate which is the protection of life and property”, Edafe’s statement said.

“Nigeria is on a Brink of War” – Singer Reekado Banks Laments