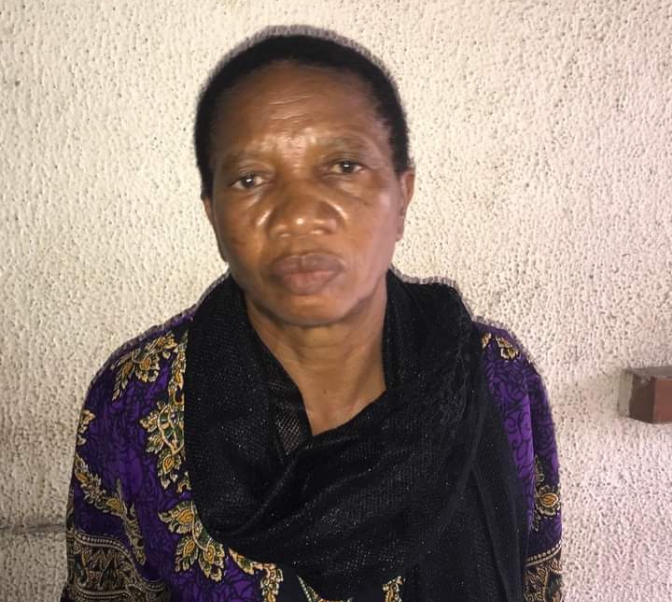 A Federal High Court sitting in Abuja, has ordered the final forfeiture to the Federal Government, of N120 million traced to a primary school teacher and her accomplices, by the Independent Corrupt Practices and Other Related Offences Commission, ICPC.

A statement from the ICPC says that the forfeited money, as well as cars, are part of the N540 million proceeds of crime traced to Mrs. Egbuha, a teacher with Ozala Primary School, Abagana, Anambra State.

TheFact Daily had, on January 14, 2022, reported that Egbuha, who was arrested in June 2020 by the Commission for money laundering, reportedly told investigators during interrogation that the money found in her account belonged to her 24-year-old son, Chidozie Ejeaka, whose whereabouts could not be established.

The teacher, who was on a monthly salary of N76,000 as at the time of her arrest, had N540 million stashed in her bank account with Guaranty Trust Bank.

Further investigations by ICPC revealed her alleged complicity in money laundering thereby prompting the Commission to place a Post-No-Debit (PND) on the account.

However, the PND was lifted by Egbuha and her accomplices with a court order from a Federal High Court, Abuja, and the money promptly split and moved into multiple bank accounts owned by Bureau de Change operators and private individuals.

The accomplices – one James Erebouye, Emon Okune, Chisom Iwueke, Alonge Ojo, Maureen Chidimma, Owoyemi Mayowa and Ejeaka Ifeoma, including two private companies, were charged to court for involving in fraudulent activities and warehousing proceeds of crime by the Commission.

Counsel to ICPC, Adesina Raheem, in a motion exparte filed in 2021 before Justice D. U. Okorowo, alleged that the funds were proceeds of unlawful activities stashed away in six new generation banks by Egbuha and her associates. He prayed the court to order the final forfeiture of the money and cars to the Federal Government.

Justice Okorowo, after taking arguments from counsel to ICPC and the respondents, ruled that monies found in seven individual bank accounts and that of two private companies and the items, should be forfeited to the Federal Government.

Other items forfeited by the respondents are a Toyota Lexus and Venza sport utility vehicle each.

Buhari Has Done So Much With Little Resources – Lai Mohammed boasts