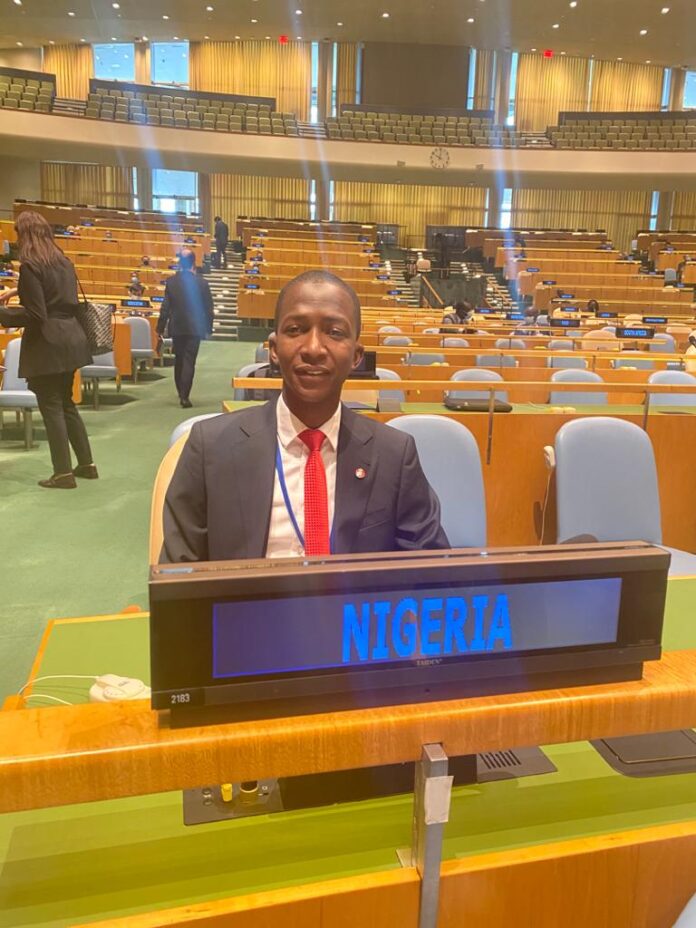 Nigeria has made a case for the simplification of evidentiary requirements and other mutual legal assistance procedures to enhance international cooperation and facilitate timely recovery and return of stolen assets. today June 3, 2021 called for the

He said that measures must be introduced to mitigate the continuous flow of illicit funds from least developed to developed countries, adding that State Parties must continue to commit to the timely return of illicit assets and ensure implementation of effective anti-money laundering measures by International Financial Centres.

The Special Session which opened on Wednesday, 2 June, was designed to examine measures to prevent and combat corruption and strengthen international cooperation, pursuant to the General Assembly resolutions 73/191 and 74/276 as well as decision 74/568, including the adoption of a set of action-oriented Political Declaration on corruption.

The Declaration which were agreed upon in advance through intergovernmental negotiation by State Parties to the United Nations Convention Against Corruption, UNCAC, covers the thematic areas of prevention, criminalization and law enforcement; assets recovery and international cooperation as well as cross-cutting issues like education and research, among others. 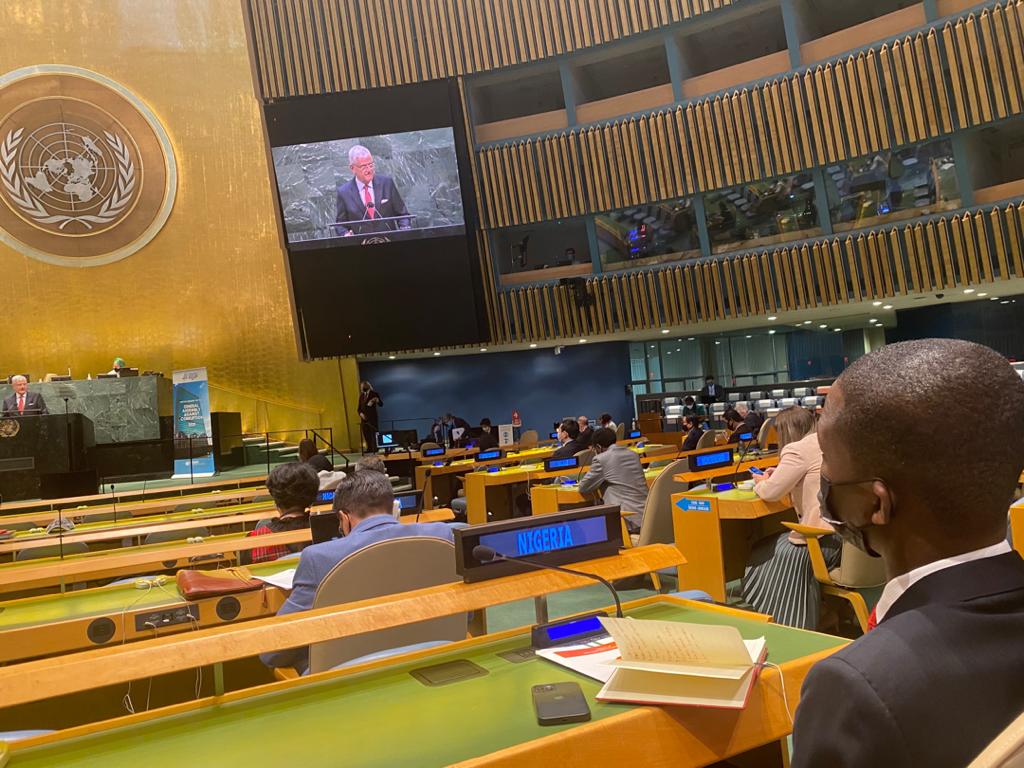 Addressing the Special Session, Bawa said Nigeria acknowledges the very beneficial use of “settlements” or “non-trial resolutions” to ensure the disgorgement of illicit gains from corrupt acts. He called on jurisdictions negotiating settlements to, “inform affected jurisdictions that a negotiation toward a settlement is taking place, and proactively share information on concluded settlements”.

The EFCC Chief underlined the threats which corruption poses to the world.

“Corruption across national borders has huge negative impacts on the stability, peace, and economic prospects of millions, particularly in developing countries. Corruption remains one of the most pervasive and daunting challenges facing humanity. It deprives national Governments of resources needed for sustainable development and facilitates illicit financial flows, IFFs, from developing economies to developed Countries thus, weakening states’ ability to deliver developmental expectations targeted at women and youths.

“Nigeria, like many other countries, has suffered from the damaging effects of corruption. The Country has lost billions of dollars to foreign tax havens, stolen and expatriated by corrupt leaders and their foreign accomplices including multinational companies”.

He, however, noted that Nigeria, under the leadership of President Muhammadu Buhari had been upfront in its commitment to fighting corruption. He explained that aside making the fight against corruption a key policy of the administration, the government developed a National Anti- Corruption Strategy as a framework for preventive and law enforcement engagement and introduced measures to mitigate revenue leakage, including a whistleblower policy which led to the recovery of $43million.

“Public corruption is being exposed by the day and several Politically Exposed Persons have been and are being prosecuted and divested of their illicit assets. We have been engaging with International Law Enforcement Agencies around the world and some of the collaboration has led to the recovery and repatriation of stolen funds including the recentreturn of the 4.2million Pounds by the UK Government that was stolen from Nigeria by a former Governor.

“Procurement processes have been strengthened and activities of the Gate Keepers are being monitored through the Special Control Unit Against Money Laundering to serve as deterrence to the stealing of public funds. Policies have been introduced to mitigate revenue leakages including the development of the National Anti-Corruption Strategy (NACS).

“The NACS is developed with 5 identified cardinal pillars on prevention, public engagement, ethical re-orientation, enforcement & sanctions and recovery & management of stolen assets/proceeds of crime. The strategy is aimed at providing a national road map in the fight against corruption,” he said.

Bawa also highlighted Nigeria’s efforts in strengthening the legislative framework for anti-corruption in the country, including the launch of the 2021 Legislative Anti-Corruption Agenda, LACS 2021, which seeks to provide a clear road map for a reform based legislative intervention to prevent and combat corruption and financial crimes in Nigeria. “Some of the bills before the Parliament include the Witness Protection Bill, Proceeds of Crime (POCA), Bill and Public Interest Disclosure and Complaints Commission Bill,” he added.

He concluded that Nigeria looks forward to the “full implementation of all the commitments expressed in the Political Declaration, particularly on Asset Recovery and return, to support development financing as well as the implementation of the agenda 2030 for sustainable development.”

Apart from presenting Nigeria’s statement, the EFCC boss participated in a number of side events, most of which held virtually.