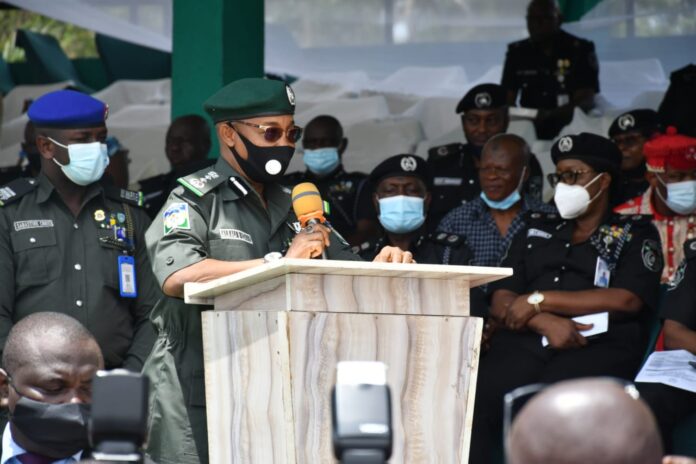 The Inspector-General of Police, Ag. IGP Usman Alkali Baba, has flagged-off a new special operational action plan code-named “OPERATION RP” for the stabilization of security order in the South-East Geopolitical Zone of the country.

The special operation which was launched yesterday, 18 May, at the Michael Okpara Square, Enugu, forms part of efforts targeted at returning the South-Eastern region to its historical pride of place where its people are known to be peaceful, tolerant, innovative, industrious and entrepreneurial.

Thefact Nigeria had been tracking the spate of unprovoked attacks by armed hoodlums, mostly suspected to be members of the proscribed Indigenous Peoples of Biafra, IPOB, on police formations across the Southeast and South-South region, as well as attacks from suspected herdsmen, that had truncated the otherwise peaceful lives of the regions citizens and residents.

The disturbing incidents across the region had led the Southern Governors, after a meeting in Asaba, the Delta State capital, to place a ban on open grazing, and call for the evolution of state police.

The IGP noted that the special operation had become necessary to engender all-inclusive security actions to roll-back the murderous attacks, violence, proliferation of weapons and other threats to law and order occasioned by the separatist agenda being heightened by IPOB and its armed wing, the Eastern Security Network, ESN, in the South-East region.

The Police Chief observed that activities of the group in the region have assumed an armed dimension in which important political and community leaders as well as personnel and assets of the Nigeria Police, Military and other security agencies and critical national infrastructure are being constantly targeted in manners that are clearly well-coordinated and premeditated. 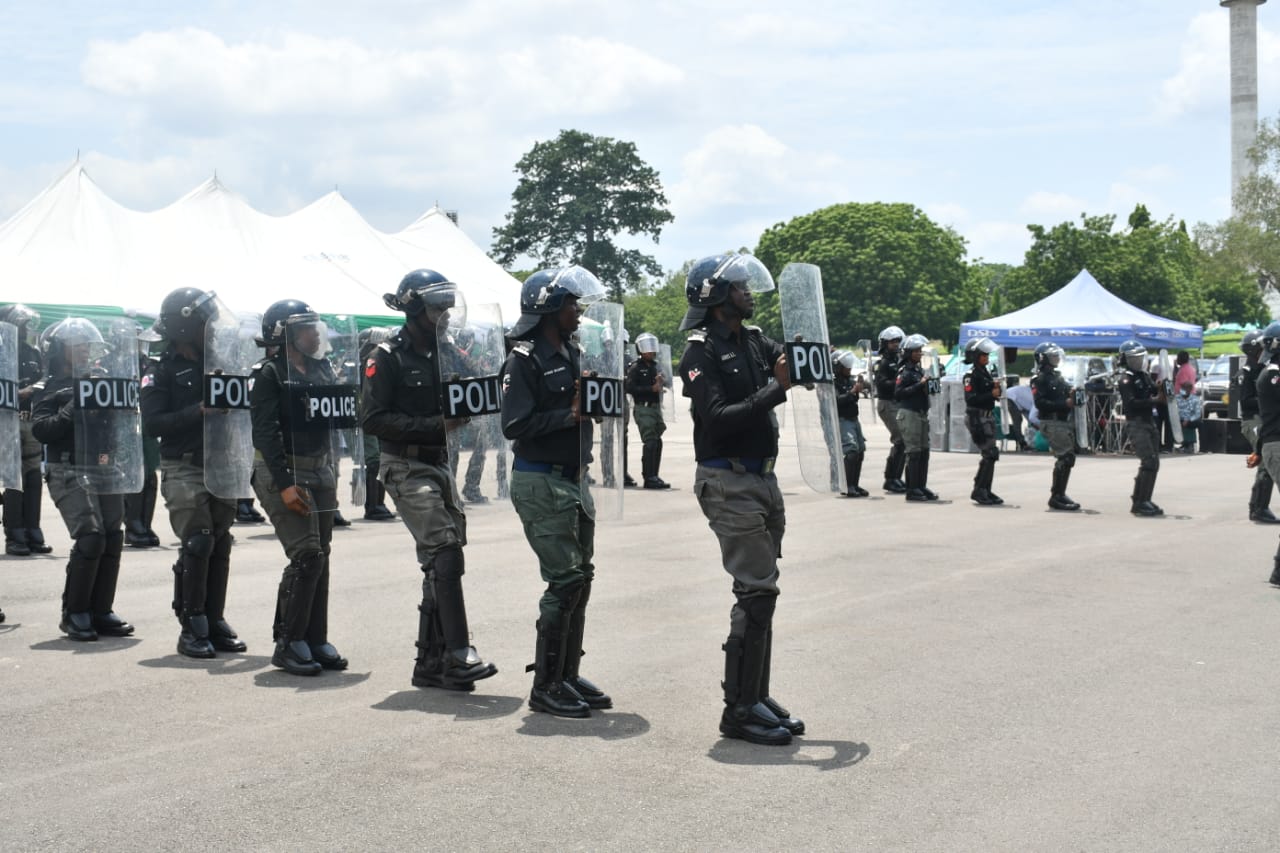 This, Baba noted, is in addition to deepening inter-ethnic prejudice and intolerance, unjustifiable inter-ethnic violence and counter-violence, loss of lives and massive destruction of properties.

While appreciating the individual and collective efforts of all the South-East Governors and other critical stakeholders in the region towards supporting the Police in restoring security and strengthening national unity, the IGP assured the nation that in the coming days the special operation will be extended to other parts of the South-East region to confront criminal elements, take the battle to their doorsteps and ‘re-order our cherished national values in the region’.

According to the IGP, the ‘Operation’ will be carried out by operatives of the Force in collaboration with the Armed Forces, the intelligence community and other sister security agencies.

He added that personnel deployed have been charged to be civil with the law-abiding citizens, but firm and ruthless with criminal elements operating under any guise whatsoever who may attempt to test the collective will of the people.

Describing the operation as timely, IGP Baba expressed his belief that it will help in rejigging and re-tooling the security architecture of the South-East.

The IGP further thanked the President and Commander-in-Chief of the Armed Forces for approving the Special Operation and providing the support needed to fully achieve the objects of the  Operation.

He also solicited the full support of the civil populace, particularly traditional rulers, religious leaders, youth associations, market bodies, cultural associations and professionals, expressing his belief that with the support of all strategic stakeholders, the Operation will in due course, change the current security narratives in the South-Eastern region for good.

Other dignitaries at the event include the Deputy Governors of Abia, Ebonyi and Imo States, traditional rulers, religious leaders, amongst others.