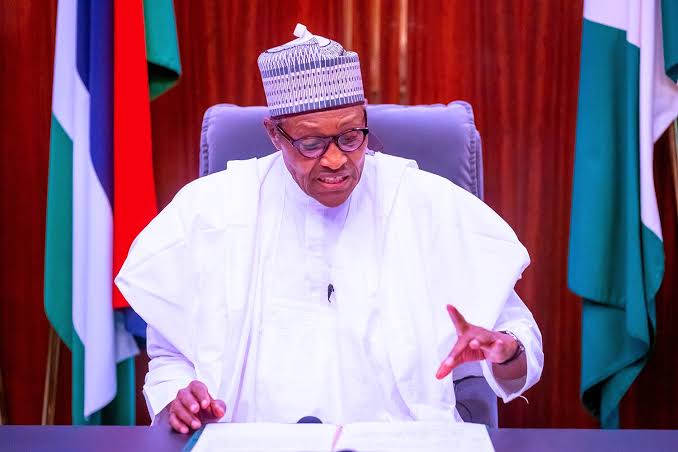 President Muhammadu Buhari has ordered the military to shoot on sight anyone seen with AK-47 rifle in the bushes across Nigeria.

Senior Special Assistant to the President on Media and Publicity, Mallam Garba Shehu, disclosed this in an interview with BBC Hausa Services on Wednesday.

Shehu said the directive was given as part of efforts to rid the country of criminality, adding that government had to take the decision to forestall the thinking of ordinary Nigerians that the government is sleeping regarding tackling insecurity.

According to him, andits operate with AK-47 and have been kidnapping, killing and maiming people across Nigeria. What is believed to be banditry kidnapping and killing innocent people in the North West are, however, seen differently in the South particularly South West, where all the kidnappings, killings and other criminal activities are tagged against the Fulani peoole.

Speaking further, Shehu said the Federal Government’s decision to declare Zamfara State no-fly zone was because of the discovery that aircraft was being used to transport arms and gold. He added that illegal miners were mining gold in Zamfara for exportation to the gold market in Dubai, adding that the criminal gangs allegedly supply arms to bandits in exchange.

“The President has ordered security forces to go into the bushes and shoot whoever they see with sophisticated weapons like AK47,” Shehu said.