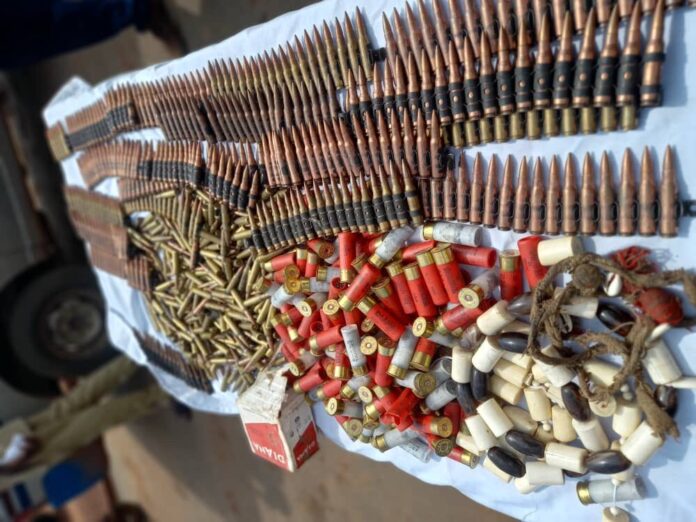 Operatives of the Nigeria Police Force, NPF, attached to the Ebonyi State Police Command have intercepted 753 live ammunition of General-Purpose Machine Guns, GPMGs, concealed in a sac being transported in a commercial vehicle from Abakaliki, Ebonyi State to Umuahia in Abia State.

According to the NPF’s statement via it’s official Twitter handle, @PoliceNG, the intelligence-driven covert operation, which led to the interception and recovery of the deadly ammunition, forms part of efforts by the Force to identify and crack down on criminal networks and supply chains for weapons and ammunition in and around the country. 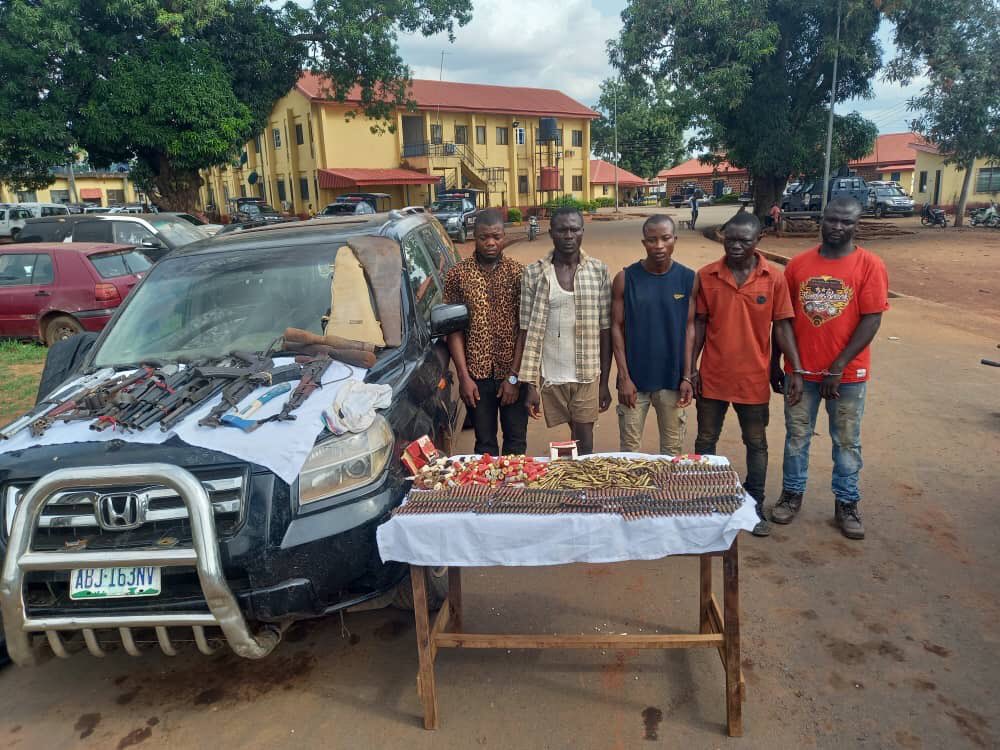 The Force has posited that comprehensive investigations aimed at bringing to book all persons linked to the crime are ongoing.

Similarly, following investigations into the foiled bank robbery on the Onueke branch of a commercial bank in Ebonyi State which occurred on Tuesday, 27th April, ​Police operatives led by the Commissioner of Police, Ebonyi State Command, on 29th April, 2021, stormed the criminal hideout of suspects indicted in the investigations located at Oriuzo village in Ezza North Local Government Area of Ebonyi State.

The suspects, on sighting the Police squad, opened fire on them. However, the Police team engaged them gallantly and professionally. In the end, three members of the gang, two male and one female, met their waterloo, having sustained bullet injuries during the  gunfire exchange. Other suspects fled in different directions.

The relentlessness of the Team in their quest to apprehend the remaining suspects, led them to a shrine where the robbers usually go for mystical powers before embarking on their robbery operations.

The Acting Inspector General of Police, Ag. IGP Usman Alkali Baba, while commending the Commissioner of Police, Ebonyi State Police Command, CP Aliyu Garba, and officers of the command, for excellently harnessing intelligence to nip the crimes in the bud, assured citizens of the renewed commitment of the Force to improving public safety and combating all forms of violent crimes across the land.