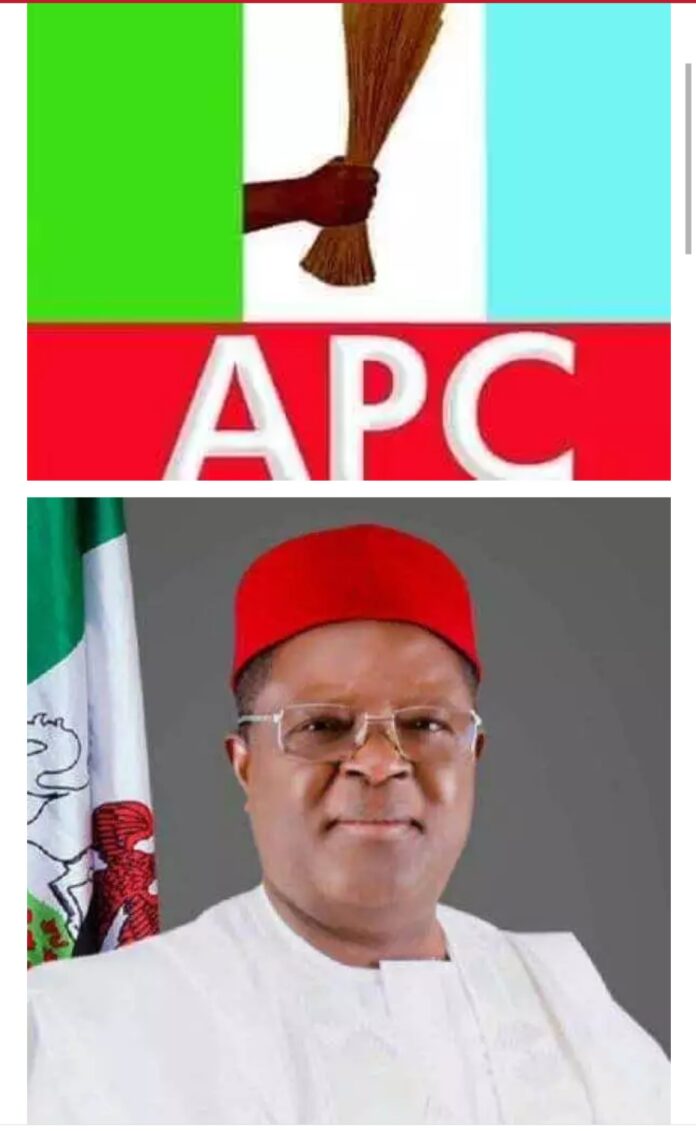 The Peoples Democratic Party (PDP) on Tuesday has revealed that Governor David Umahi of Ebonyi State had left the party for his personal reasons which Nigerians will come to know at the appropriate time.

In reaction following the announcement by Umahi that he quit the party (PDP), because it had not served the interest of the South-East zone, the National Publicity Secretary, Kola Ologbondiyan however, thanked him for the services he rendered to the main opposition party.

“As we wish Governor Umahi all the best in his adventure, we call on the members of our party to remain calm and committed to the ideals of our party as no individual is bigger than the PDP,” the party spokesman stated.

Minister To MSMEs: Be Relentless In Pursuit Of Excellence