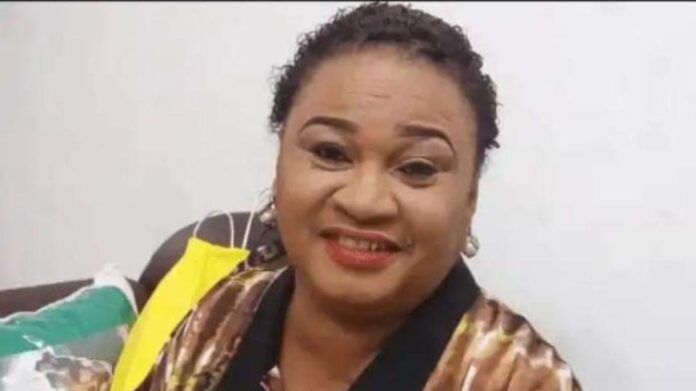 Veteran Nollywood actress Rachel Oniga died at the age of 64.

According to the family of the deceased she died from a heart-related ailment which she battled for a short period before her demise.

A Facebook user who identified himself as Oshiyoye olusegun confirm the news on Saturday.

He described himself as the late actress’ nephew. 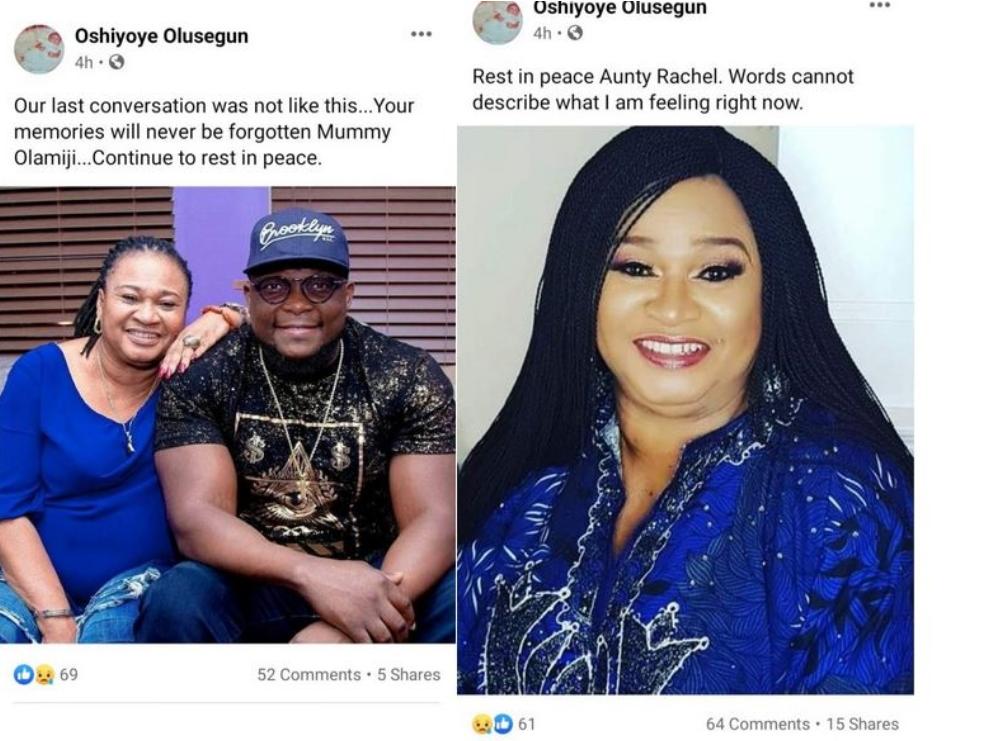 Sharing the pictures, he wrote: “Our last conversation was not like this…Your memories will never be forgotten Mummy Olamiji…Continue to rest in peace.

Rachel an actress and movie producer has featured in classics and successful movies such as “Sango,” “Died Wretched,” “The Only Nigerian Girl,” “Doctor Bello” and “The Royal Hotel Hibiscus,” which debuted in cinemas in February 2018.