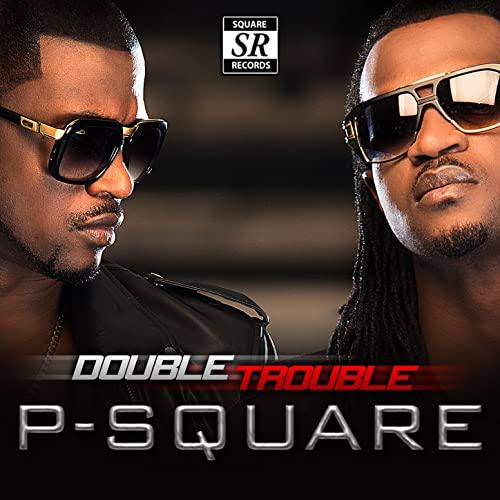 Popular Nigerian singers, Paul and Peter Okoye, the twin brothers of the music group Psquare, have had their first staged joint performance for the first time in five years.

The twin brothers went solo in 2016 following a discord over the role of their brother and manager, Jude Okoye.

Recently, the twin singers were seen sharing a hug. Fans interpreted their warm embrace to mean that they had settled their differences.

On Friday, a new video of the pair performing together on stage surfaced on social media.

The duo could be seen performing at what seems to be their first event after the reunion.

They performed ‘E No Easy’, their joint single before the split to mark their 40th birthday.

The music producer, Don Jazzy, was also seen on stage with the Okoye brothers.

In 2020, Psquare’s brother, Jude Okoye disappointed people when he said he can not mend the cracks between the twin brothers.

“If two are fighting and the referee is supposed to separate the fight is also being fought, how then do you want to end the fight? Peter and Paul don’t have problems with each other,” the former manager had said.

“There is nothing humanly possible that someone can do that I haven’t done. I came to a point when I said even if it means sacrificing myself from the picture. No problem, let the bond be.”

NCC Engages PwC To Conduct Study On Competition In CIS