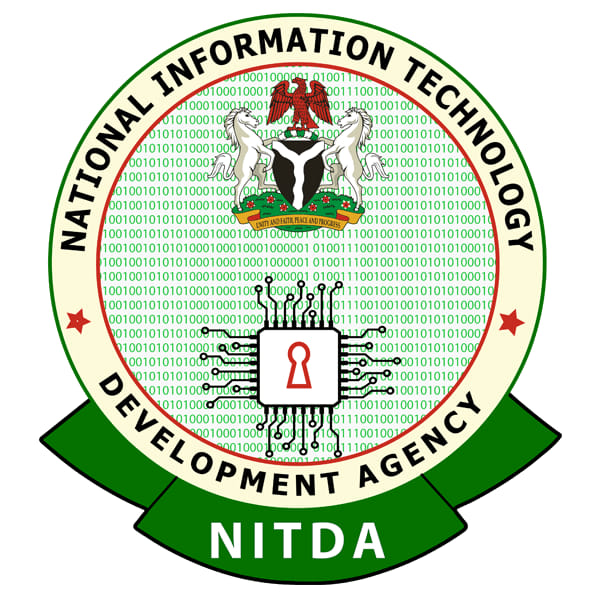 The National Information Technology Development Agency (NITDA) has called on the general public to disregard any fake news claiming that the Agency or its staff endorse money doubling Financial Investment scheme.

The Head, Corporate Affairs and External Relations Unit, NITDA, Mrs Hadiza Umar in a statement said, “the Agency refutes any affiliation or endorsement of these platforms and strongly advises the general public on the need for caution when dealing with online money doubling scheme especially via whatsApp mobile Application.”

The statement said, “These fraudulent Financial Investment companies lure users by requesting that you join their WhatsApp group, consequently, they access records of citizens phone numbers. These phone numbers can further be used in SMS scams as well as other various cybercrimes.

“The general public is advised to always verify if these firms have clearance from relevant Government Agencies mandated to license Corporate Investment Advisers.

“The public is further advised to be wary of any quick wins schemes especially if it violates the Nigerian Data Protection Regulation.

“Furthermore, NITDA strongly advises the general public to disregard the malicious investment scheme even if the people behind such purportedly use NITDA’s name, its affiliates, logo and or staff of the agency as a bait to lure the people,” the statement said.

Why Some Northern Elites Are Suddenly Worried By The Southern Governors ‘ Asaba Declaration?