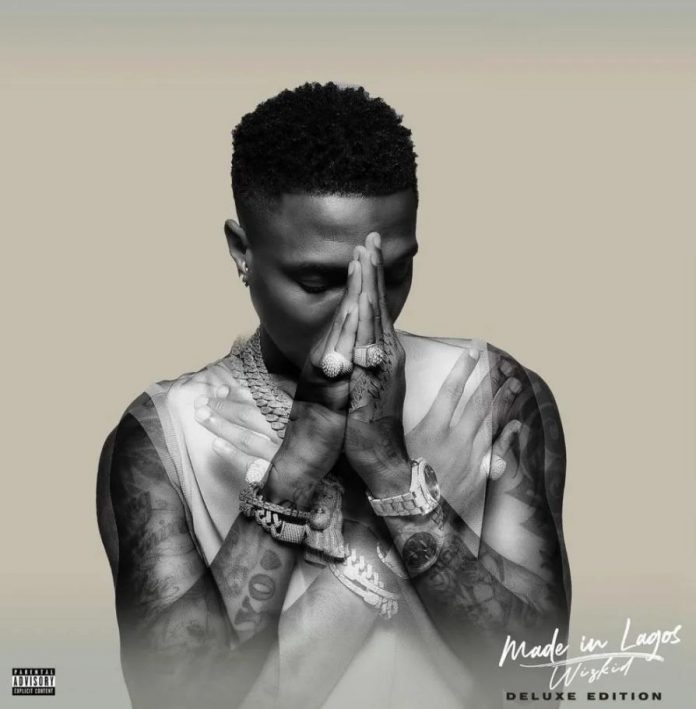 Ever since the release of Grammy-award winner, Wizkid’s fourth studio album in October 2020, it has consistently been topping charts and setting new records.

This groundbreaking news of the album, ‘Made in Lagos’ hitting one billion streams in a year, comes in shortly after it was announced that his hit song, Essence has become the first Nigerian track to reach the Billboard’s top 10 of 100.

Made In Lagos is said to have hit over one billion streams across all streaming platforms.

This jaw-dropping feat was achieved under one year of its release.

“Made in Lagos” is currently the highest charting African album on the Billboard 200.

Buhari To Amaechi, Ngige, Others: Resign Before May 16