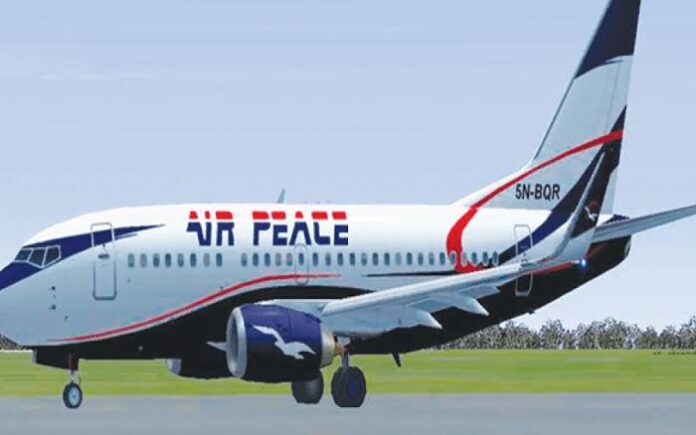 Air peace has suspended its flight operations to South Africa, effective from July 2,2021.

The airline in a statement on Wednesday said the suspension is till further notice.

TheFact Nigeria reports that the suspension is coming six months after the airline began the Lagos-Johannesburg route.

However, the airline said it acted in line with federal government’s directive following its decision to impose travel restrictions on South Africa.

The airline said passengers whose flights are affected by the new development would join the last flight to and from Johannesburg.

“Passengers whose flights are affected by this new development can join the last flight to and from Johannesburg on July 1, 2021, reschedule without additional costs or request a refund.

“We regret all inconveniences cost and shall keep you apprised of emerging developments,” the statement said.