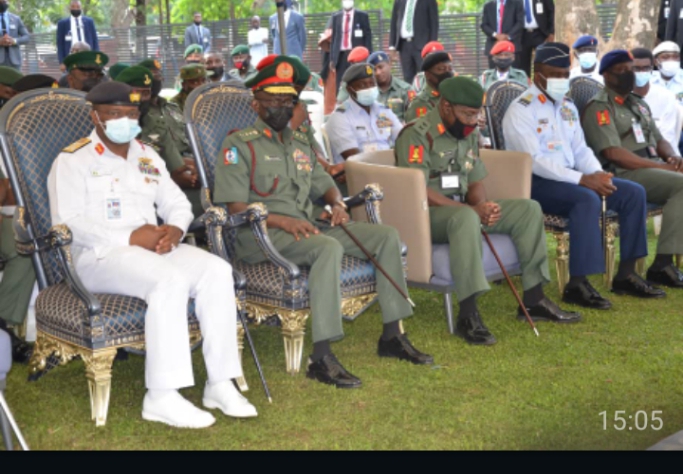 Forty days after the untimely demise of the former Army Chief, late Lt. Gen. Ibrahim Attahiru, who died in a fatal air crash on Friday, 21 May, 2021, alongside ten others, the Nigerian Army conducted the statutory 40th day prayers for the repose of thier souls.

Expressing his condolences to the widows, children and relations of the deceased during the prayers today at the Niger Barracks, the Chief of Army Staff, COAS, Major General Faruk Yahaya, urged them not to despair and assured them of the continuous support of the Nigerian Army.

The Director, Islamic Affairs, Nigerian Army, Brigadier General Shehu Mustapha, who conducted the ceremony, prayed to Almighty Allah to grant the deceased eternal rest in Al-Janah Fir-daus. He also prayed to God to grant the families and relations of the departed souls, the Nigerian Armed Forces and friends, the fortitude to bear the irreplaceable loss. 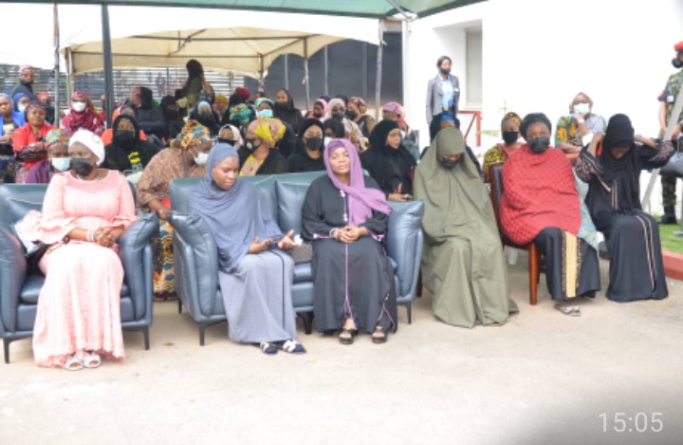 Mustapha further stated that the demise of Lieutenant General Ibrahim Attahiru and 10 others is a great loss to the Armed Forces of Nigeria and the nation at large, and reminded all of the need to be mindful of their deeds here on earth in preparation for life’s final journey.

Highlights of the event were the recitation of the Holy Quran, prayers for the nation, as well as condolence messages to the families of the deceased.

We Are Ready For Anambra Governorship Election- INEC