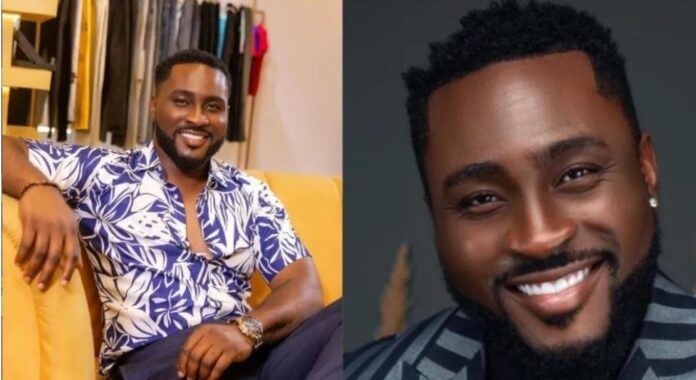 Pere has emerged the Head of House (HoH) in the third week of Big Brother Naija ‘Shine Ya Eye’.

He takes over from Boma after he secured 25 points during the ‘Game of Balls’ game at The Arena.

Being the HoH gives him immunity from eviction and nomination this week.

Emerging HoH in comes with other privileges such as staying in the HoH lounge, power to choose a deputy HoH to share the room with and the liberty to save an housemate from nomination.

He used his power to save Saga from eviction by replacing him with Saskay.

Those nominated for the week are Nini, Emmanuel, Saskay, Tega, Arin and Princess.

Watch the moment Pere was announced as the Head of the house: