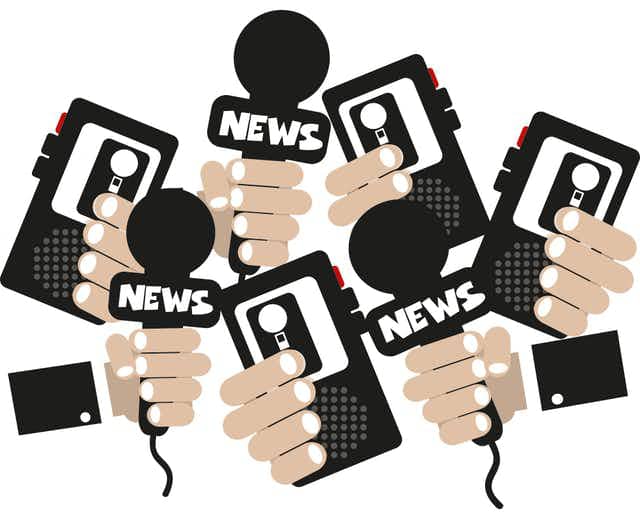 The Middle Belt Journalists Forum has said that it is desirous to work with credible international organizations to ending the senseless killings in the middle belt region of Nigeria.

This was contained in a press statement issued in Jos, Plateau Wednesday by President of the Middle Belt Journalists Forum, Mr. Jonathan Ipaa.

TheFact Nigeria observed that the partnership may have become necessary going by the low active stance of the state actors on the security situation in the affected areas.

The Middle Belt Journalists Forum leader noted the continued killings in Plateau, Southern Kaduna, Nasarawa, Benue and others while the military was doing less calls for concern.

The media pressure forum also revealed that it was planning a conference on the matter and would bring in such reputable international organizations to address the issues raised especially how the media could assist in taming the monsters.

Jonathan Ipaa said the partnership with Amnesty International and other non-state based organizations was the sure way to keep the government on toes, expose the failure of other key players expected to end the massacre.

The Middle Belt Journalists Forum further said it was in agreement with the Amnesty International which also says the failure of Nigerian authorities to protect lives and property has enabled the bloody attacks in some communities in Plateau and Kaduna states.

The Middle Belt Journalists said despite signs of retaliatory attacks, not enough was done to avert the bloodshed, thereby fuelling the ongoing circle of violence.

Ipaa said: “We want the Authorities to bring perpetrators of the violent attacks to book.

“From our findings in Jos and Southern Kaduna alone, at least 112 people were killed, 160 abducted and thousands displaced in Kaduna and Plateau states from July 3 to August 5, 2021. This is not acceptable.”

‘Over 18,000 Nigerians Killed By Terrorists In Two Years’