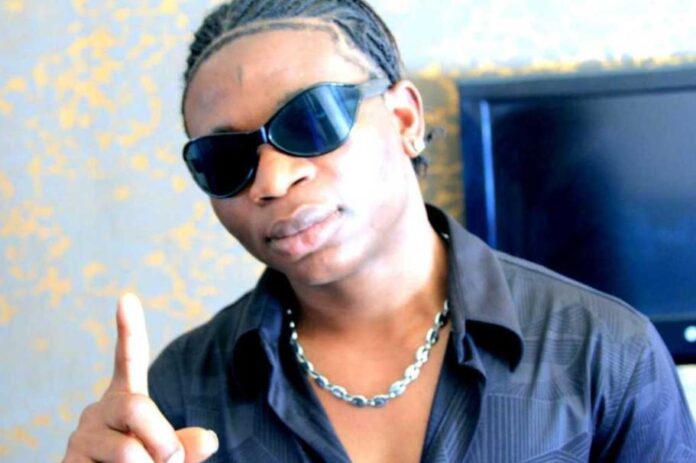 The ‘After Party’ crooner shared a video on his social media page, opening up on his predicament. He revealed he’s bankrupt.

He begged his fans and well meaning Nigerians to help him financially.

He said: “I don’t want to die in silent. So anyhow u can support me u won’t regret. Send me dm and if you’re truly a fan of me. anyhow u feel like it will really be helpful”.

See reactions from his public declaration:

See fans reacted to his plea for help,

An Instagram user @lovefromsandra_ wrote, “I applaud him for speaking up. Not everyone has the courage to ask for help”.

edwlee, “Takes GUTS to do this. Mock him and face the same situation!”

_godson6ix9in___e, “Oya, his collegues r gon pretend as if dey’ve not seen ds video until he kicks -a- Gb-tank they’ll start posting his pictures upandan like zomb!3s, 🚶🏿 ♂”