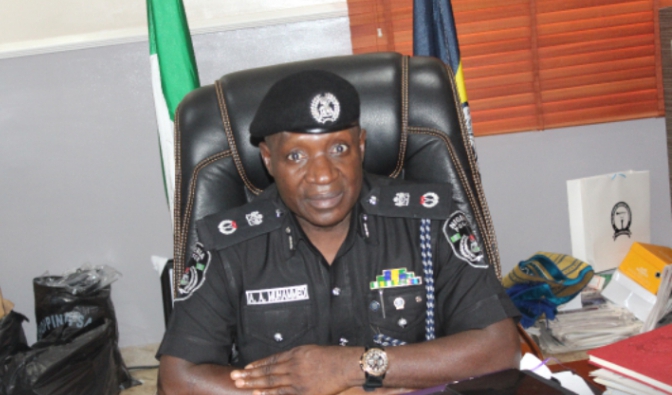 Operatives of the Delta State Police Command have neutralized a notorious group of armed robbers, after overwhelming them in an exchange of gun fire.

This was disclosed by the State Command’s Public Relations Officer, (PRO), DSP Bright Edafe, in a statement issued earlier today.

TheFact Nigeria learnt that the Divisional patrol team from Otu-Jeremi police station, while on stop and search duty along Egbo/Otokutu road, on Saturday, 28 August, received information that four suspected armed robbers who had earlier snatched two vehicles, abandoned the vehicles at Otokutu community due to suspected mechanical faults and were escaping in a tricycle.

The team swung into action and chased the hoodlums but the gang, on sighting the police team opened fire on them and in the ensuing gun battle the hoodlums were forced to abandon the tricycle.

Two of the hoodlums escaped and ran into the bush while two others were fatally wounded and found in the tricycle with gun shot injuries. One Ak 47 rifle, an empty magazine, and a cash sum of two hundred thousand naira(#200,000.00), gold jewelries were recovered. 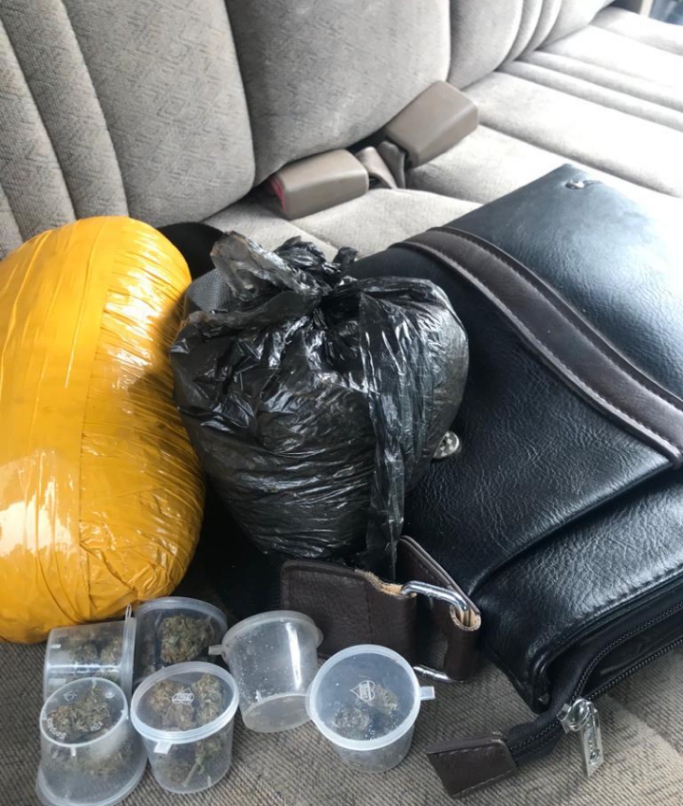 The suspects who sustained gunshot injuries were rushed to the hospital where they gave up the ghost while receiving treatment.

The DPO, Otu-Jeremi Division, again led a combined team of police/vigilante to further comb the bush for the possible arrest of the other fleeing members of the gang and in the process recovered another AK 47 rifle with breach number NK344397, with two magazines and 3 live ammunition. Manhunt for the other members of the gang is ongoing.

In a similar vein, the Crack Squad of the Command raided a criminal hideout in Ozoro community where two suspects, Cyril Enishoke, 20, and Oghogho Joseph, 32, were arrested and large quantity of substance suspected to be Indian hemp was recovered from them. Investigation is ongoing.

Meanwhile, the State’s Commissioner of Police, CP Ari Muhammed Ali, has assured citizens of the State that the Command will do all it takes to see that the security situation in the State continues to improve. 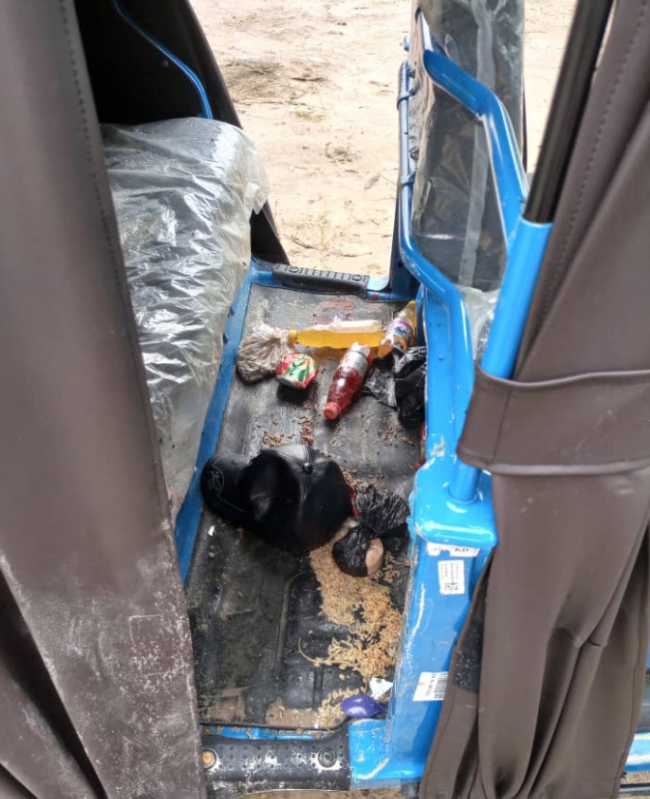 He also added that the Command will sustain the tempo with a view to seeing that criminally minded people find the State too hot for them and thier criminal operations.

APC Governors’ Visit To Jonathan, A Direct Acceptance of Successes Recorded By PDP

NDLEA Seizes N32bn Worth Of Cocaine At Lagos Port