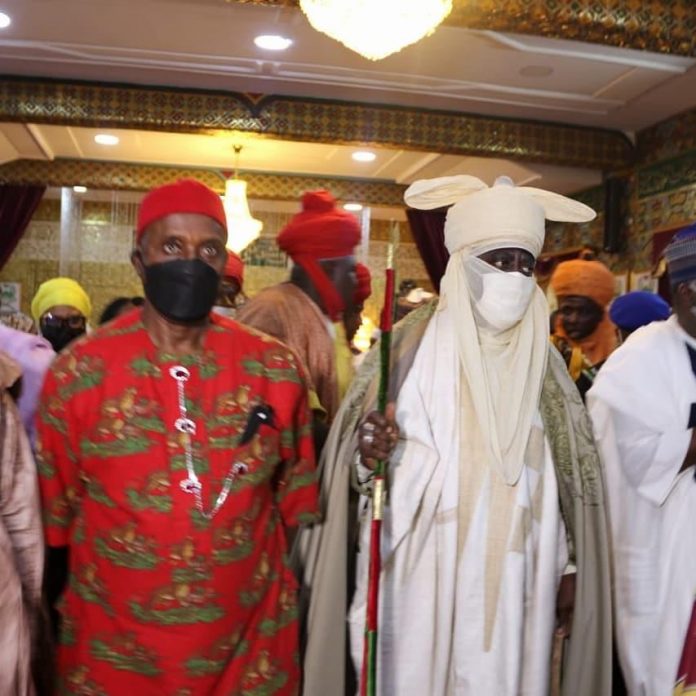 Minister of Transportation, Rotimi Amaechi has announced the completion of the National Freight Office (NFO) in Illela, Sokoto State.

Amaechi made this known, Friday, during the Executive session of the 16th National Council on Transportation held in Kano.

TheFact Nigeria reports that a pilot scheme was being replicated in Jibiya, Katsina State, and Idiroko, Ogun State.

The former governor of Rivers state, while applauding the different departments and Agencies in the Ministry of Transportation for working assiduously in their various areas of responsibilities to achieve success in all programmes and projects embarked upon, said the NFOs in Jibiya and Idiroko are also nearing completion.

This was as he acknowledged the achievements made by the Nigerian Maritime Administration and Safety Agency (NIMASA), including the take-off of the Deep Blue project, with all assets, vessels, aircrafts and other gadgets acquired.

The minister’s positions were conveyed in a statement by the director, press and public relations , Eric Ojiekwe.

According to the statement, Amaechi recognised the Ministry’s achievements in the Rail transport sector, as well as the efforts of the Nigerian Railway Corporation (NRC), the Nigerian Ports Authority (NPA), particularly with the Lekki deep seaport and efforts in decongesting Apapa Port.

Amaechi, however, lamented that the contractor handling the Lekki deep seaport, has asked for more time to complete the project which was earlier slated for commissioning at the end of the year. 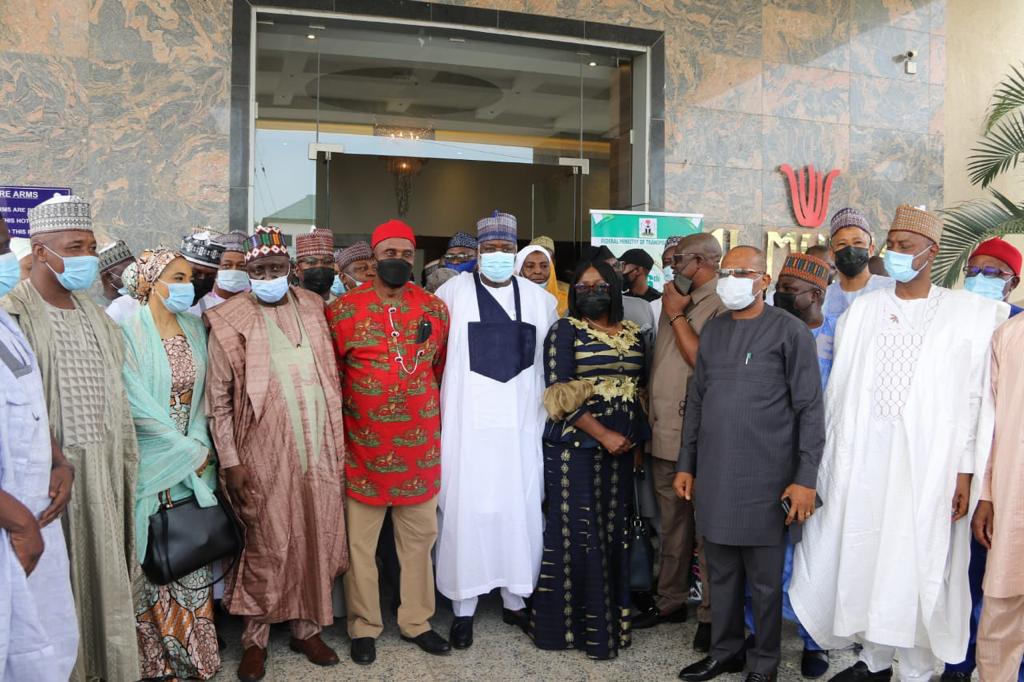 He said, “I have given them till December 2022 to deliver the project for commissioning. The NPA should follow up on this and make sure we meet that target.”

The minister also commended the efforts made by the Nigerian Shippers Council, especially on the establishment of Dry Ports across the country.

He expressed satisfaction that the work at Dala Inland Dry Port was progressing, as well as the primary school he mandated the contractor to build in the area.

“The last time I visited the site, many children were following us all the way into the Dala Dry port. Those were obviously out of school children, and I asked the contractor to build a primary school there and offer free education to the children in that area. The Permanent Secretary has briefed me that the school is now under construction.

Meanwhile, yhe Minister has urged all sectors to work towards attracting private investors – local and foreign, to fast-track the growth of the nation’s economy and closing the transport infrastructural gaps in the country, while thanking the Kano state government for their magnanimity in hosting the 2021 National Council on Transportation.

Amaechi earlier paid a courtesy call on the Emir of Kano, His Highness, Aminu Ado Bayero, who acknowledged the Minister’s development strides and prayed for more successes.

“I regard you as a brother and appreciate all your efforts in the Ministry of Transportation to reposition Nigeria. You make promises and deliver on them.

“You have fulfilled your promises to us, whatever you’re doing now is an added advantage to the promises already fulfilled. The emirate will continue to pray for you to continue your good work to make Nigeria great again,” the Emir said.