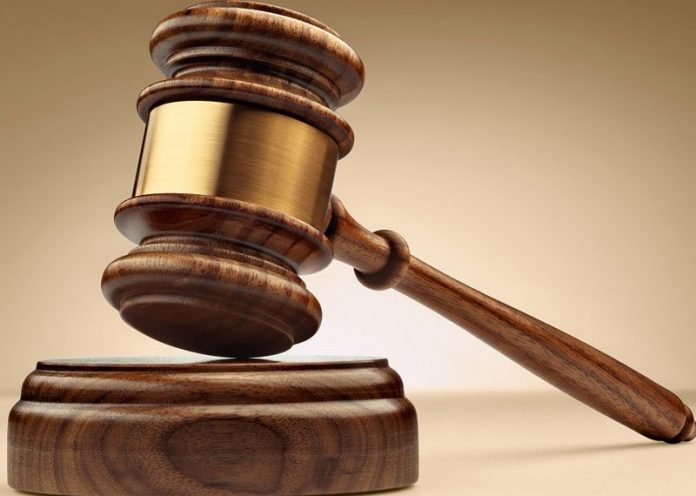 An Abuja Magistrate Court has warned the former Osun State Chairman of the Action Alliance, Mr. Adekunle Rufai Omoaje, defendant in the case of defamation instituted against him by Chairman of the party, Chief Kenneth Obidiche Udeze to appear on the next adjourned date.

The Court also frowned at Mr. Omoaje’s absence and sternly warned that he appear in Court on the next adjourned date, failure which the Court would invoke its powers and do the needful.

TheFact Nigeria gathered that the Magistrate gave the order in the case of Chief (Barr) Kenneth O. Udeze vs. Adekunle Rufai Omoaje.

Counsel to the Complainant, S.C. Uchendu Esq. informed the Court that the Defendant (Omoaje) had been served and that was slated for hearing/plea.

The Court asked why the Defendant, Mr. Omoaje did not appear in Court to answer to the offence.

The Defendant’s Counsel, Barr. Nweze said that Omoaje was sick so could not be in Court and asked for adjournment.

The Complainant’s Counsel opposed the adjournment arguing that there was no documentary evidence like medical report to show that Mr. Omoaje was sick and the Court cannot speculate.

Barr. Uchendu argued that it was a mere gimmick to forestall the proceedings.

The case was adjourned to October 14, 2021 for Hearing/plea.

Iyabo Ojo threatens To Disown Her Only Son, Festus