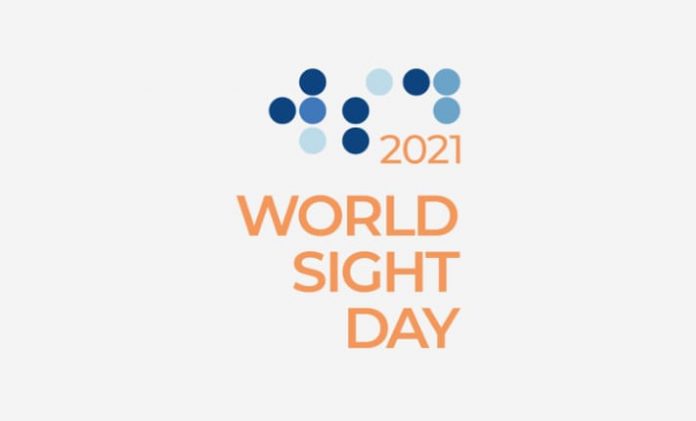 In response to the increasing rate of blindness in the country (most of which were preventable), the federal government has taken proactive steps to stall the rise in number of blind citizens of the country.

The Minister of Health, Dr. Osagie Ehanire hinted this in a press briefing in Abuja on Thursday, October,14, 2021, while commemorating this year’s World Sight Day tagged “love your eyes”.

TheFact Nigeria gathered that major eye care services like surgery would not be subsidised nor included in primary healthcare services.

Ehanire, who was represented by the Permanent Secretary, Federal Ministry of Health, Mr. Mahmuda Mamman stated that, including Eye Care in Primary Health Care services would increase the Nation’s Gross Domestic Product. He said:

” Consequently, making comprehensive eye care more accessible to majority of Nigerians has the potential to reduce the burden of blindness which would also lead to an increase in the Gross Domestic Product(GDP) further enhancing the economic growth of this great nation of ours.

“The Federal Ministry of Health thus aims to achieve this through the integration of Primary Eye Care (PEC) into the Primary Health Care (PHC) in our health system in the country thus reaching out to the underserved in the remote areas of this country.This would also help to improve accessibility of women and the elderly to eye care since they are the most affected”, explained the Minister.

He further said that 84% of blinding diseases in the country were avoidable with possible causes like cataract,glaucoma,refractive errors,uncorrected apahkia,harmful traditional eye practices,corneal opacities and Non Tropical Dieases like trachoma and onchocerciasis.

The Minister stressed that lack of awareness and inaccessibility of eye care services were possible reasons why many Nigerians still remained visually impaired as they still sought unorthodox eye care which lead to disastrous treatment outcomes.

Ehanire emphasised his believe that the integration of PEC into PHC would potentially change the pattern of eye care services in Nigeria to a level where the nationwide blindness prevention efforts would start from the grassroots instead of from the urban hospitals as is the case today.

In her goodwill message, National Advisor Inclusive Eye Health, Nigeria, Christoffel Blinden Mission Christian Blind (CBM), Dr. Dilichukwu Aniemeka said: “At least 1 billion people have a vision impairment that could have been prevented or are yet to be addressed globally.

“Approximately 80% of these individuals live in low and middle-income countries such as Nigeria. This number is expected to increase owing to population growth and ageing.
Causes of blindness and visual impairment yet to be addressed include cataract, uncorrected refractive error, age-related macular degeneration, glaucoma, diabetic retinopathy, childhood blindness, presbyopia and infectious eye diseases such as trachoma”, she explained.

“Nearly every person on earth will experience an eye disorder in life and this get more possible as we grow older”.

She reiterated her organisation’s commitement to eradicating blindness from the country.

World Sight Day, is an annual event and an initiative of WHO and International Agency for Prevention of Blindness(IAPB) with the intention of drawing attention to eye health and sensitisation of the populace on the need for regular eye checks.