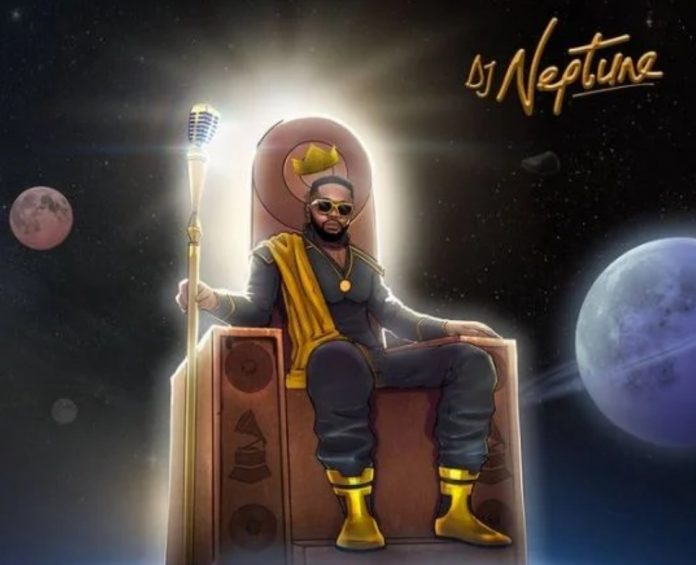 Dj Neptune who shared the album art via Twitter on Wednesday revealed that the project would be released on November 26.

This new album would be his second which comes as a follow-up to his debut album, ‘Greatness’, which was released in 2018.

Neptune has built a well known brand in the entertainment industry over the course of his music career.

In 2008, he got signed by Naeto C, a rapper, as his official Disc Jockey/Hype man.

DJ Neptune is known for tracks like ‘Tomorrow’; ‘Demo’ with Davido; ‘1,2,3’ with M.I Abaga and late Da Grin; ‘So Nice’ featuring Davido and Del B; ‘Wait’ with Kizz Daniel, and many others.

Telecommunications: From TOS To 5G