The Attorney General and Minister of Justice of the Federation, Mr. Abubakar Malami has directed the Attorneys-General of the 36 States of the Federation to immediately takeover both pending and new cases of damages to Federal roads, bridges and other public utilities within their jurisdictions.

This was disclosed in a statement signed by the Director Press & Public Relations of the ministry, Mrs. Boade Akinola on November 16, 2021.

TheFact Nigeria noted that the directive was coming on the heels of disturbing reports of wanton destruction of government infrastructures.

The Minister of Works and Housing, Mr. Babatunde Fashola, SAN, in line with Malami’s directive has written to the Attorney-General of Ogun State requesting him to take over a criminal case of damage to three flyover bridges along the Lagos-Ibadan Expressway against one Folarin Temitope.

According to the letter dated October 14, 2021, the fact of the case, RE-CHARGE NO: MIS/221/2021: COMMISSIONER OF POLICE VS FOLARE IN TEMITOPE ‘M’ 30 YEARS, is that on March 12, 2021, one Folarin Temitope, while driving a low-bed Renault trailer with registration number MUS 758 XU, conveying an excavator, damaged three flyover bridges at Ogunmakin, Isara and Sapade respectively along the Lagos-Ibadan Expressway. 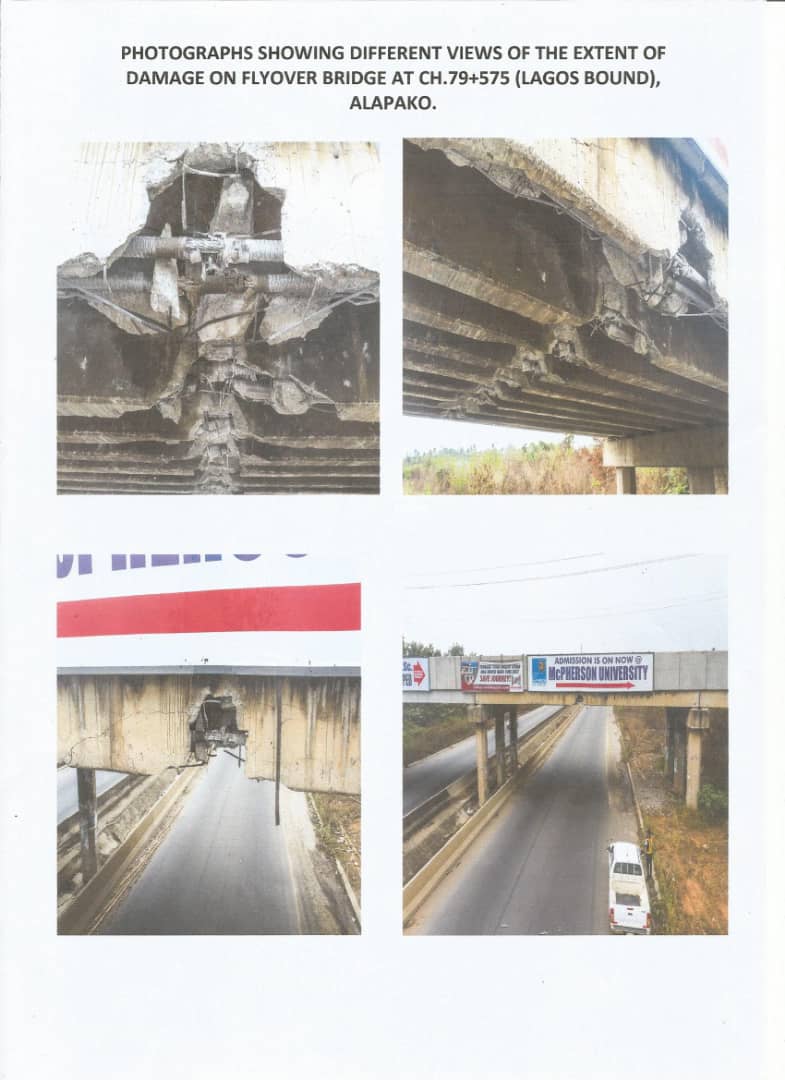 Investigations later conducted by the Ogunmakin Unit of the Federal Road Safety Corps (FRSC) revealed that the excavator inflicted the damage on the bridges because its height was above the clearance level allowed by the bridges and this led to the booking of the driver for road obstruction and dangerous driving while the Isara Police Division impounded the vehicle and charged the driver to the Isara Magistrate Court in Ogun State.

Noting that the Court ordered the release of the vehicle owners when the case came up for hearing at the Court on August 3, 2021, Fashola requested the Ogun State Attorney General and Commissioner for Justice to take over the prosecution of the suit saying the seriousness of the case required that the Commissioner for Justice should “exercise his constitutional power to take over the suit” as directed by the Federal Government.

Requesting the Commissioner to liaise with the Federal Road Safety Corps (FRSC) and the Police Prosecutor for further information about the case, the Minister declared, “having regard to the seriousness of the offense and the implication of the damage occasioned by the negligence of the driver on the affected bridges, the Federal Government is interested in ensuring that the matter is prosecuted diligently and professionally by the Ministry of Justice with Counsel in the Ministry of Works and Housing holding watching brief”, he said. 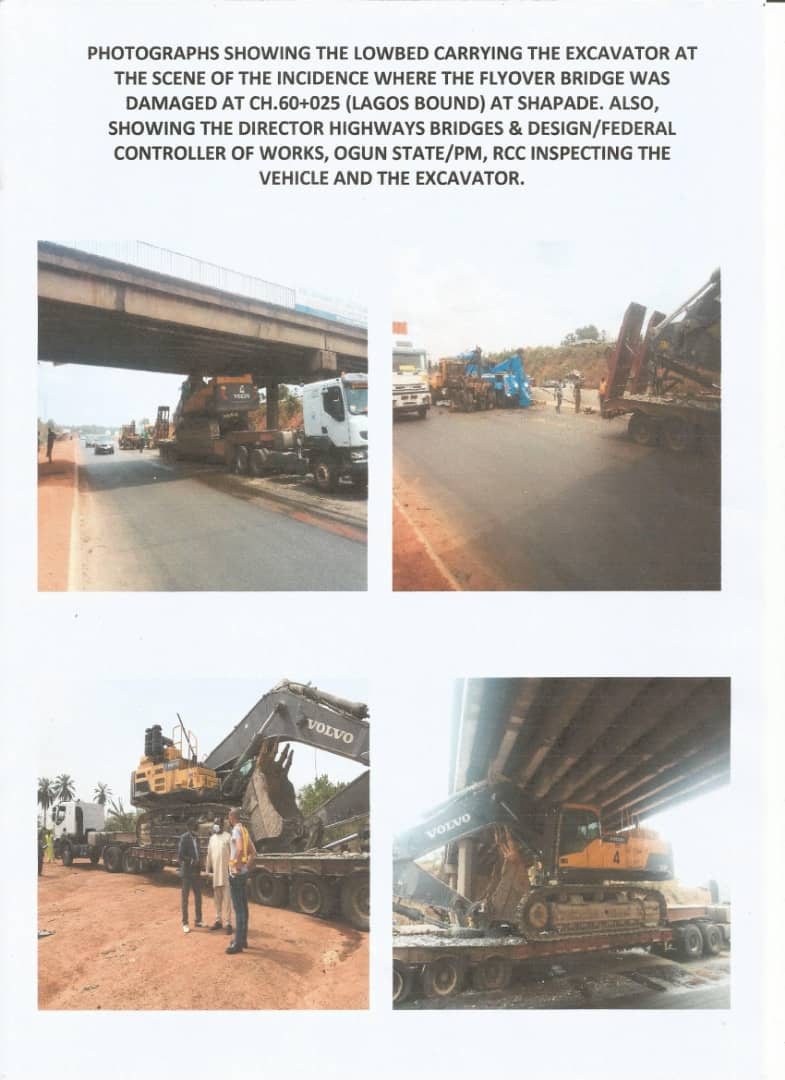 Why We Launched TownhallNaija – Convener