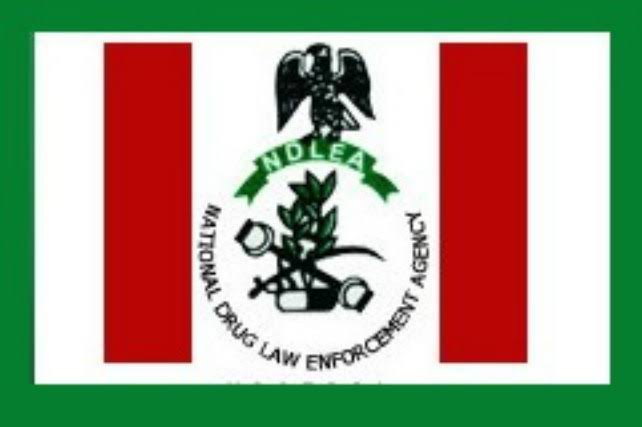 The National Drug Law Enforcement Agency (NDLEA) has clarified that the N4.5billion in its 2022 budget is meant for the construction of a barrack for the agency.

The agency made the clarification on Wednesday in a statement by it’s spokesperson, Femi Babafemi.

TheFact Nigeria recalled that the senate on Tuesday had rejected the report of its committee on drugs and narcotics after the sum of N4.5 billion was said to have been earmarked for the construction of police barracks in the 2022 budget of the agency.

According to the chairman of the Committee on drugs and narcotics, Hezekiah Dimka, ”Our committee uncovered the anomaly in the course of scrutinising the budget document presented to us by the ministry of finance and quickly raised the alarm.

“N4.5bn was earmarked for the construction of police barracks in the 2022 budget of the National Drug Law Enforcement Agency. We have reported the anomaly to the appropriation committee, he said .

However the agency said the amount was approved by President Muhammadu Buhari for the construction of a barracks for the NDLEA and not for the police, adding that the “typographical error” has been corrected.

“The Agency has been inundated with calls and messages since Tuesday seeking clarification on an alleged insertion of N4.5billion for the construction of police barracks into the NDLEA’s proposed budget being considered by the Senate,” the statement reads.

“This statement is, therefore, a formal response and clarification of reports that suggest that the Agency’s budget proposal submitted by the federal ministry of finance was padded with N4.5billion for the construction of police barracks.

“It is public knowledge that President Muhamadu Buhari magnanimously approved the construction of barracks for NDLEA over a period of four years starting from the 2022 fiscal year.

“Investigations have confirmed that the amount in question is indeed for the construction of NDLEA barracks but typographically inputted as ‘police barracks’ in one of the documents attached to the proposal from the budget office.

“The typo error has since been corrected and the budget was cleared on Tuesday by the senate committee.”