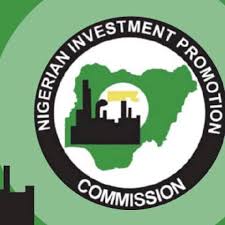 The Nigerian Investment Promotion Commission (NIPC) third quarter reports for 2021 shows that 28 new applications and 6 extension applications were received during the period.

A statement signed by Mr. Daniel Awurum, NIPC’s Head, Press and Protocol said that these were contained in the Report of Pioneer Status Incentive (PSI) processed between 01 July and 30 September 2021 as published by the NIPC on Friday.

TheFact Nigeria learned that 16 approvals-in-principle were granted, 3 extension applications approved and 2 applications were denied, also within the same period.

The Report revealed that 8 companies had their production date certificates confirmed.

As of 30 September 2021, 35 companies were still enjoying the PSI, 168 applications are still pending and no application was abandoned.

MPC: Why We Retained Interest Rate At 11.5% -Emefiele

EndSARS: We Did Not Order Shutting Down Of Fuel Stations -NUPENG